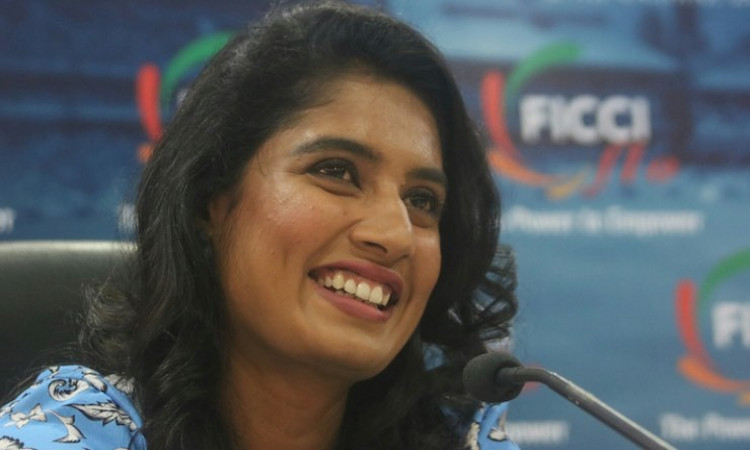 Mumbai, Feb 9 - The Indian women's selection committee on Saturday retained the Mithali Raj-led ODI squad that won the series against New Zealand, for the forthcoming three-match rubber against England, starting here on February 22.

The three ODIs are a part of the ongoing ICC Women's Championship and will be played at the Wankhede Stadium here.

The 'women-in-blue' had recently beaten the White Ferns 2-1 in New Zealand in a three-ODI rubber.

The selectors also picked the Board President's XI squad, led by opener Smriti Mandhana, to play a one-day warm-up game prior to the ODI series on February 18.