Pink Ball Test: India 99/3 After Bowling England Out For 112

India took charge of the third Test on the first day itself with local boy Axar Patel, the left-arm spinner, leading the way with the second-best spell in day-night Test matches, picking six wickets for 38 to help bowl out England for just 112 in the first innings here on Wednesday. 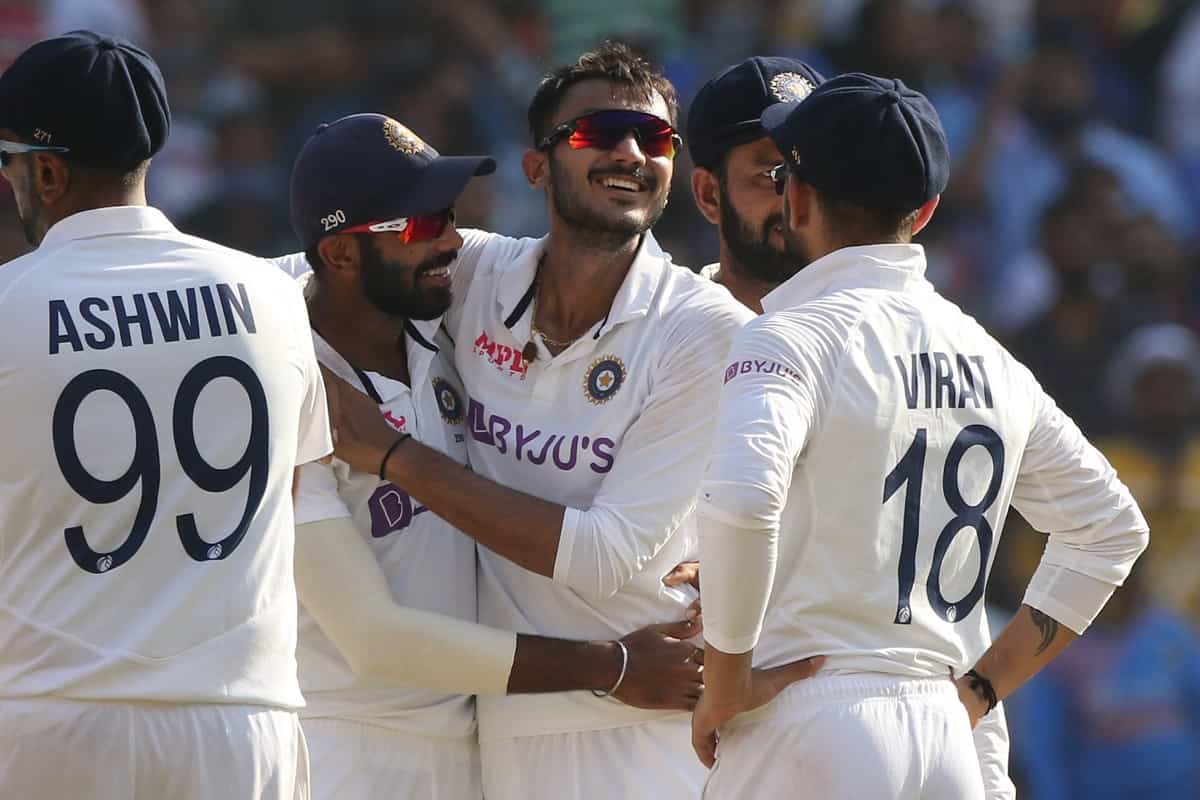 With the series poised at 1-1, England won the toss and chose to bat but survived only 48.4 overs.

Ishant Sharma, who was playing his 100th test match, gave India the initial breakthrough in the third over of the match with the dismissal of opener Dom Sibley. Axar Patel then trapped Jonny Bairstow in front of the stumps off his very first ball of the match.

Captain Joe Root then stuck with Zak Crawley as the latter hit a counter-attacking half-century. However, the pair couldn't see England through to the end of the first session, with Root falling to Ashwin for 17. Axar then snaffled the wicket of Crawley towards the end of the session with the England opener departing for 53.