Thiruvananthapuram, Nov.1 - Indian cricketers play 60 per cent more cricket than other international teams and hence there is a heavy workload for the bowlers, Indian bowling coach Bharath Arun has opined.

Interacting with the media here at the Greenfield International Stadium ahead of the final one-day international (ODI) with the West Indies, Arun said: "Since India plays 60 per cent more cricket than other teams, it's natural that there is a heavy work load on the fast bowlers and hence they will be rotated," said Arun, a former fast bowler who donned the Indian colours.

He said the whole policy of rotation is to manage the work load of each one of them.

Arun praised the swanky Greenfield Stadium, which will be hosting just its second international cricket match on Thursday.

Meanwhile, Nic Pothas, the fielding coach of the Windies side, went ga-ga over the sprawling 45,000 capacity cricket stadium and heaped praises on the facilities.

While the West Indies skipped a practise session at the stadium, Indian captain Virat Kohli, former skipper Mahendra Singh Dhoni and a few senior members preferred to rest at the hotel, the rest of the team had a two-hour net session under the watchful eyes of head coach Ravi Sasthri.

The Windies side was seen taking a stroll in the famed Kovalam beach and had a round of beach volleyball.

Sanju Samson, a local lad who has previously donned the Indian colours, lamented he is not playing for his country, which he would have loved to at his home town.

Samson was busy preparing for the Ranji Trophy match against Hyderabad that also kicks-off on Thursday at a nearby stadium.

The stadium will be opened for spectators at 11 a.m. Ticket sales continue briskly, with over Rs 4 crore already realised and the organisers are confident that it will be a full-house for the series decider.

Around 1,500 police personnel have been deployed for the match. 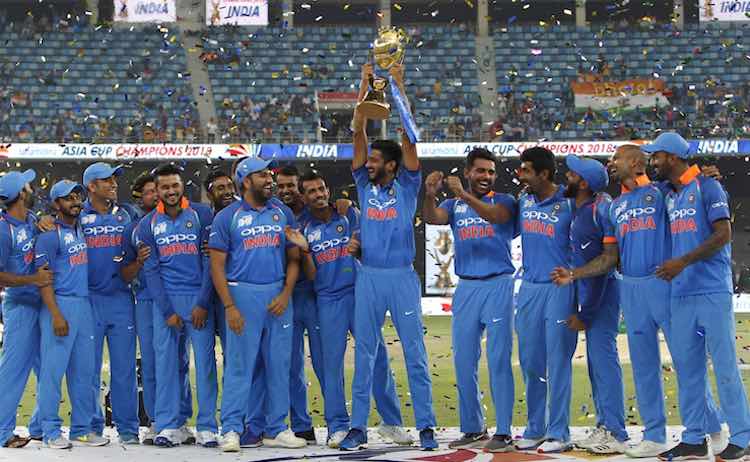