'India Must Have A Huge Squad To Counter Bubble Fatigue', Bad Situation For Everybody: Ian Chappell

Former Australia captain Ian Chappell said on Tuesday that the Indian team would need a huge group of players going forward as the bubble fatigue could kick in. 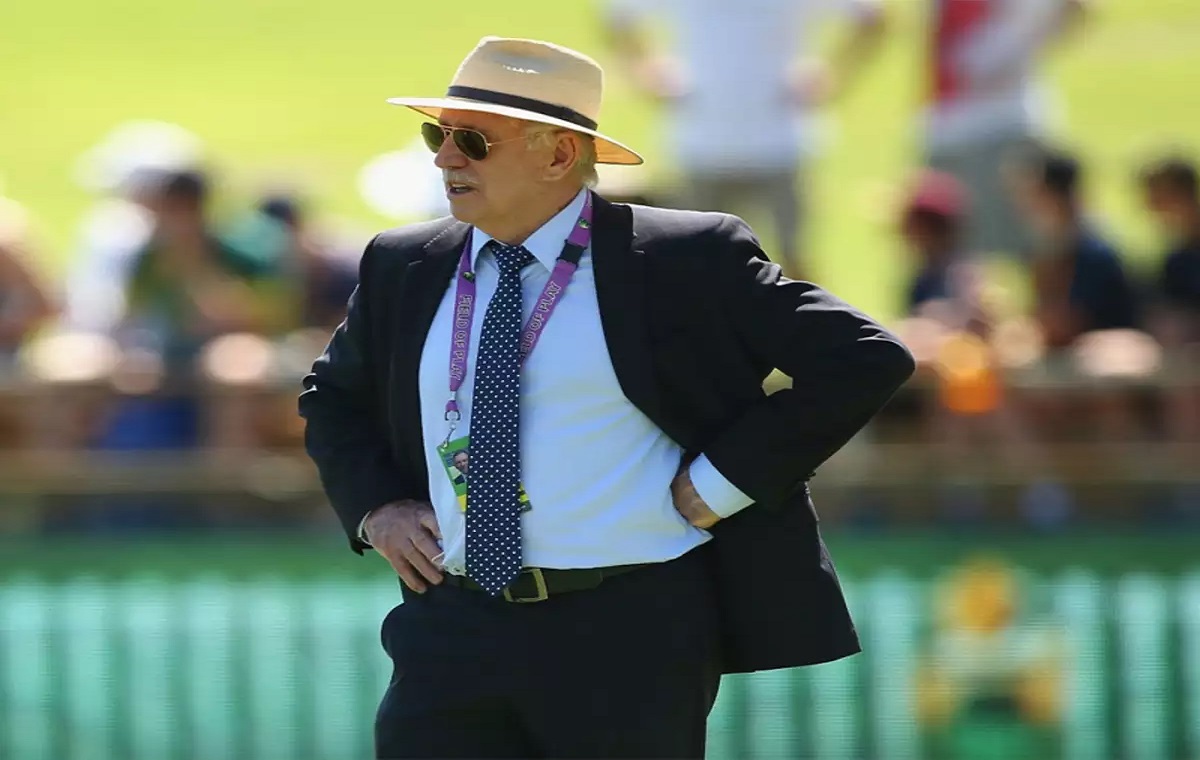 The India players have been on the road since September, playing the IPL in a bio-bubble and then straightaway flying to Australia where they again underwent quarantine and are staying inside a bio-bubble.

The English cricket team was the earliest to be hit in the bio-bubble as Tom Banton and Tom Curran pulled out of the Big Bash League citing bubble fatigue. They left South Africa, where they were with the England team, and headed straight back home instead of going to Australia.

"I have never experienced anything like this and I am not surprised some players have started to talk about bubble fatigue. We had a couple of England players who have already pulled out of the BBL for that reason. If you look at what India have got coming up, they are going to need a huge squad of players because I am sure the bubble fatigue is going to kick in so my sympathies with modern players having to do this," Chappell told reporters in a show organized by Ray Events.

The Indian players will gear up for a full series against England at home where they play four Tests, five T20Is, and three ODIs over a period of two months. They then head straight into the IPL.

"You are going to have situations like you got in South Africa. I am not surprised that England players have got very nervous and said we are out of here. We are in this situation where it is going to be very fluid. And I think all teams are going to need a big squad of players, not just because you got to isolate some but because there is going to be this mental fatigue of being stuck in a bubble," Chappell added.

Former India skipper Mohammed Azharuddin empathized with the players but said that nothing could be done in the pandemic situation and the players will have to follow the rules.

"It is a pandemic situation where nothing can be done because whatever the rules are they have to follow. If you see, some Pakistan players in New Zealand, eight or nine players got infected. Don't know what happened even with the bubble. Bad situation for everybody. We never experienced this. The situation is such we have to follow it in a difficult time. At least, you are playing, better than sitting at home and not playing at all. The boards have taken a good initiative to carry on with the game and with the bubble, it has succeeded. Hopefully, there could be incidents but it is very personal."