India on Tuesday moved to the top of the ICC World Test Championship standings following their remarkable 2-1 series win over Australia in the Border-Gavaskar Trophy. 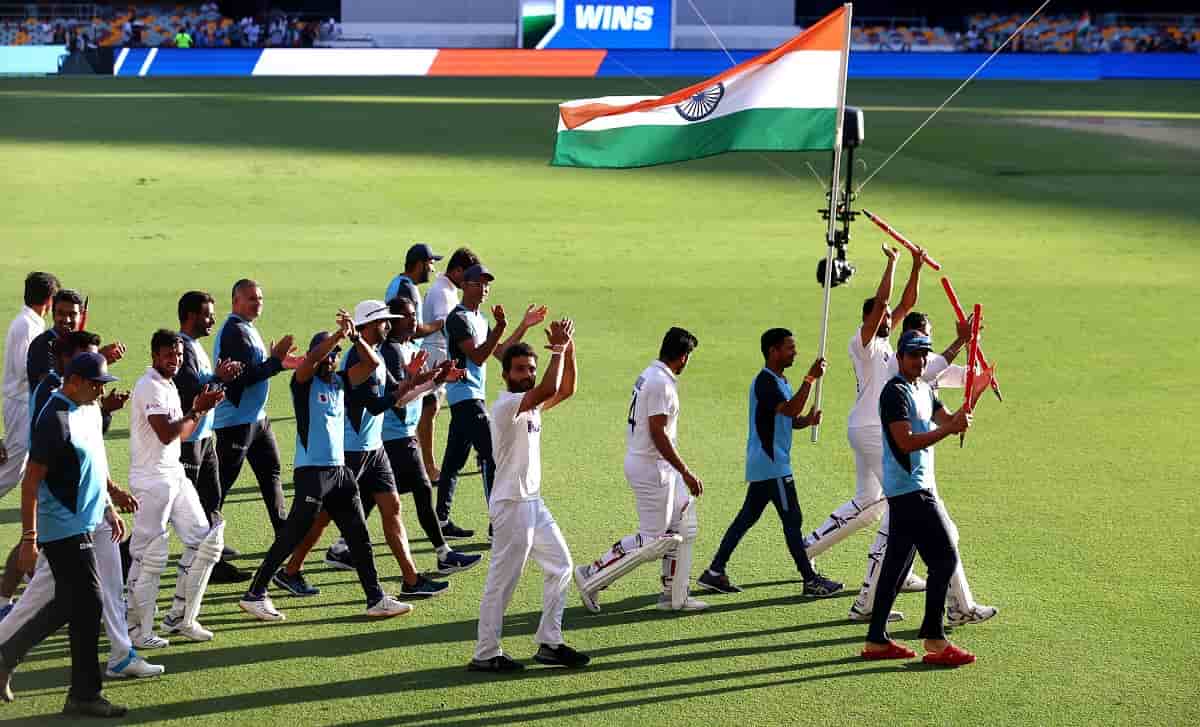 Shubman Gill (91), Rishabh Pant (89*), and Cheteshwar Pujara (56) all played brilliant innings as India chased down the mammoth 328-run target on the final day of the fourth and final Test at The Gabba.

Australia had won the first Test of the series in Adelaide while bowling out India with the pink ball for their lowest Test total of 36. The Ajinkya Rahane-led side, however, registered a stunning comeback in Melbourne, winning the Boxing Day Test by eight wickets. The third Test then ended in an epic draw in Sydney.

India, with 71.7 percentage points won -- the factor that determines the final placings rather than total points won following a change to the points system owing to the Covid-19 disruption -- sit at the top spot in the WTC table while New Zealand, holding the second spot, has 70.0 percentage points. Sitting at the third spot is Australia with 69.2 percentage points.