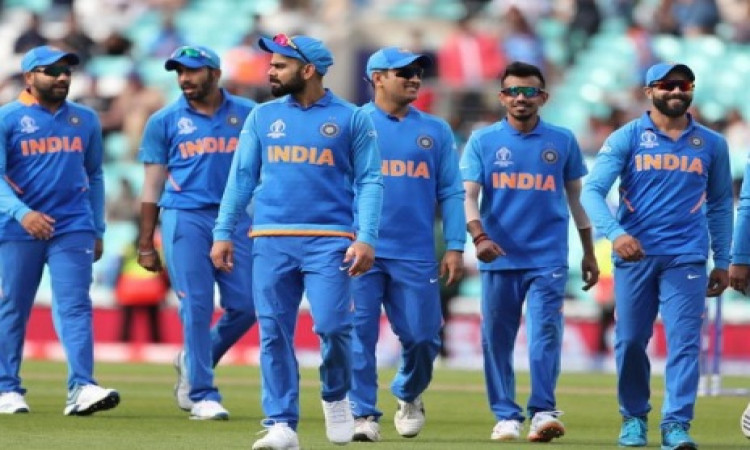 June 6 (CRICKETNMORE) The Indian cricket team has grabbed the most searched team recognition on the Internet for the ongoing World Cup, while England have bagged the second position out of the 10 participating teams in a study conducted by SEMrush, the online visibility management and content marketing SaaS platform.

The study further revealed that the Men in Blue have received 2,76,750 average monthly searches while England has 12,0375 searches under its name followed by West Indies, Pakistan and Australia.

The study was conducted between January and April 2019. Comparatively, in 2018, England was the most searched team with 43,3,208 average monthly searches.

Likewise, the study has also revealed Virat Kohli and MS Dhoni as the most popular players in the 2019 World Cup between January to April 2019.

The Indian skipper was searched the most with 21,10,000 search entries and Dhoni 12,35,750 times followed by Hardik Pandya, Rohit Sharma and Andre Russell. They were also the most popular cricket players in 2018 as well.