Rishabh Pant's match-saving and match-winning performances against Australia in the Sydney and Brisbane Tests may force the Indian team management to discard their old plan of playing Wriddhiman Saha at home and Pant outside Asia. 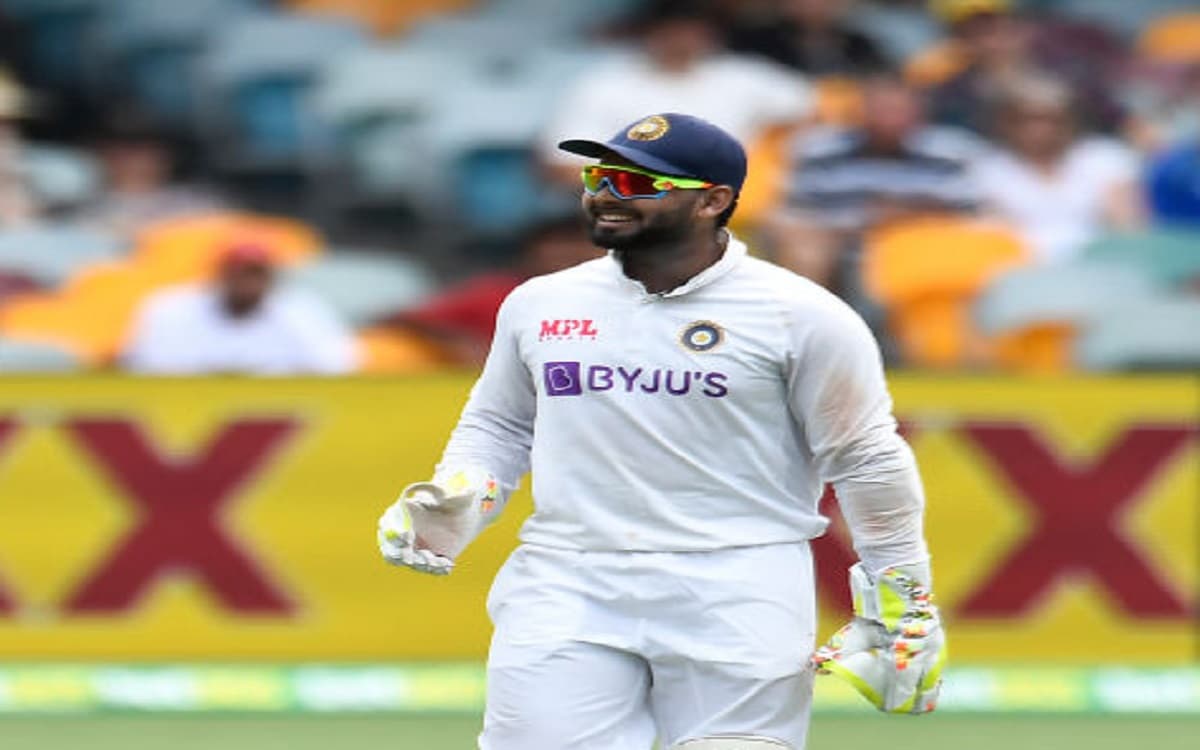 Although the team management is yet to finalize the eleven, the Indian team that faces England in the first Test from February 5 may feature Pant and not Saha, considering that India is likely to play five bowlers.

With Kohli likely to be back at No. 4 and Ajinkya Rahane at No. 5, Pant will most probably bat at No. 6 followed by a couple of bowling all-rounders like R Ashwin/Washington Sundar/Axar Patel.

Up until now, Pant's weak wicket-keeping skills were the reason why he wasn't played in Tests in India. He has played just two of his 16 Tests in India and they came well over two years ago.

India also has the option of playing both. But for the sake of balance - playing two wicket-keepers may reduce India's bowling options as Saha will walk in at No. 7 - India may play Pant in what will be his first Test in India since October 2018.

Though it is considered risky to not play a conventional wicket-keeper on Indian pitches, former India stumper Kiran More said that Pant will come good as Indian tracks offer a lot of chances to dismiss batsmen.

"Rishabh will do a good job. He will make a few mistakes, no doubt. He is 23. You are comparing a 23-year-old with a 36-year-old. Saha has more experience, he has less. When Rishabh learns with the experience he will become top wicketkeeper-batsman," More told IANS.