India Fortunate To Have A Legacy Of Great Captains: Dasgupta 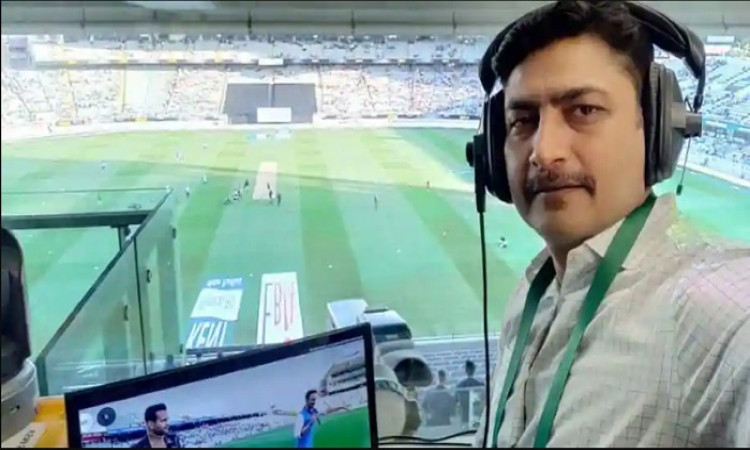 AUG 18,  NEW DELHI: India often does not appreciate the rich legacy of captains that the country has had in cricket in the past, said former wicketkeeper Deep Dasgupta.

Dasgupta highlighted the importance of the contributions made by the likes of Ajit Wadekar, under whom India had beaten England and the mighty West Indies away from home in 1971.

Also Read: There Is Always Sense Of Pride In Putting On Zouks Jersey: Sammy

"When we talk about captaincy, we do not talk about someone like Ajit Wadekar. We tend to forget that in 1971, India won two massive series away from home, against England in England and against the West Indies in West Indies. So, unofficially India was the No. 1 Test side way back in 1971," said Dasgupta on Sports Tiger's show 'Off the Field.'

He also highlighted the 1983 World Cup win under Kapil Dev and the achievements of Sunil Gavaskar and Mansoor Ali Khan Pataudi before that. "We are so fortunate to have a legacy of such great captains and players that at times, we do not appreciate that," he said.

Dasgupta said that while Sourav Ganguly "got the team to a certain level, M.S. Dhoni took it forward and now Virat (Kohli) is taking it further ahead."

Dhoni had on Saturday announced his retirement from international cricket, thus bringing down curtains on an illustrious career spanning nearly 16 years.