India and England's first two Tests in Chennai next month will be played behind closed doors due to the coronavirus pandemic, according to the local state cricket board. 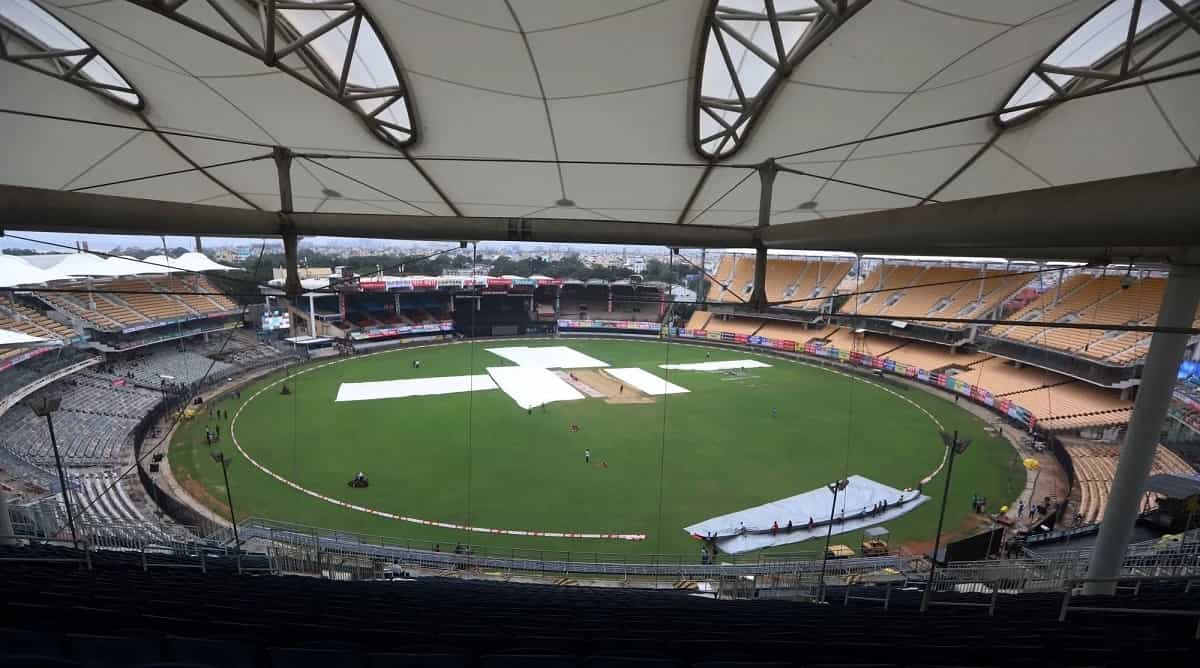 The two matches from February 5 and February 22 will happen "BEHIND CLOSED DOORS (No Spectators/Guests/Sub-Committee Members) as a preventive measure", according to a directive from the Tamil Nadu Cricket Association.

The third and fourth Tests are due to be played in the western city of Ahmedabad -- at the world's biggest cricket stadium -- from February 24 and March 4 respectively.

Authorities there have yet to decide whether those matches -- the third Test is a day-night match -- will also be played behind closed doors.