Chasing a competitive 299 for victory, the tourists banked on a collective batting effort from the top order, before a 82-run fourth wicket stand between Kohli (104) and Dhoni (55 not out) ensured the team's win with four balls to spare.

Apart from Kohli and former skipper Dhoni, opener Rohit Sharma (42), Shikhar Dhawan (32) and Dinesh Karthik (25 not out) made valuable contributions. India started its innings safely as Rohit and Dhawan took their side near the 50-run mark before Jason Behrendorff drew the first blood for Australia, dismissing the latter with the score reading 47/1.

Incoming batsman Kohli then joined the opener and the duo took their side past the three-digit mark in 17.4 overs before Rohit fell in the next delivery by Marcus Stoinis. Rohit's top edge was taken safely by Peter Handscomb at deep forward square. 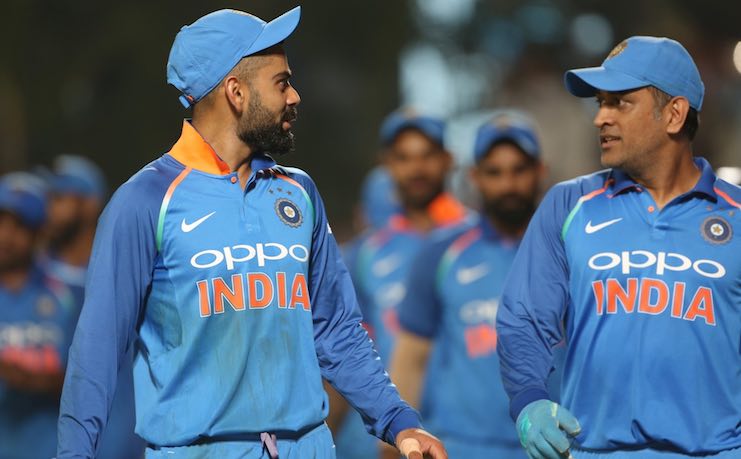 
2019 World Cup Cricket is going to be a tough contest,says Jonathan Trott