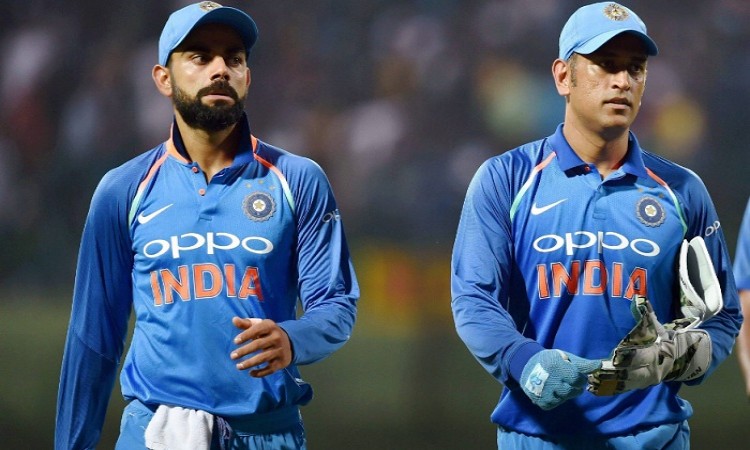 Centurion, Feb 3 (CRICKETNMORE) - South Africa suffered a huge blow after skipper Faf du Plessis was ruled out of the remainder of the ongoing One-Day International (ODI) series against India with a fractured finger, even as the tourists aim to exert pressure on the depleted hosts in the second match here on Sunday.

Already down with the absence of veteran AB de Villiers for the first three ODIs, the Proteas will now miss the services of the skipper, who struck a brilliant ton in the opener of the six-match series, albeit in a losing cause.

Du Plessis damaged his right index digit during the six-wicket loss in the series opener in Durban on Thursday and is likely to require three to six weeks' time to recover, according to a Cricket South Africa (CSA) statement.

Batsman Farhaan Behardien has been added to the squad as a replacement, while Heinrich Klaasen was called in as a back-up wicketkeeper given de Villiers is also sidelined by a finger issue.