Riding on solid knocks by captain Priyank Panchal (45*), Prithvi Shaw (48) and Abhimanyu Easwaran (27*), India A reached 125/1, on Day 2 of the first four-day match against South Africa A, here on Wednesday. 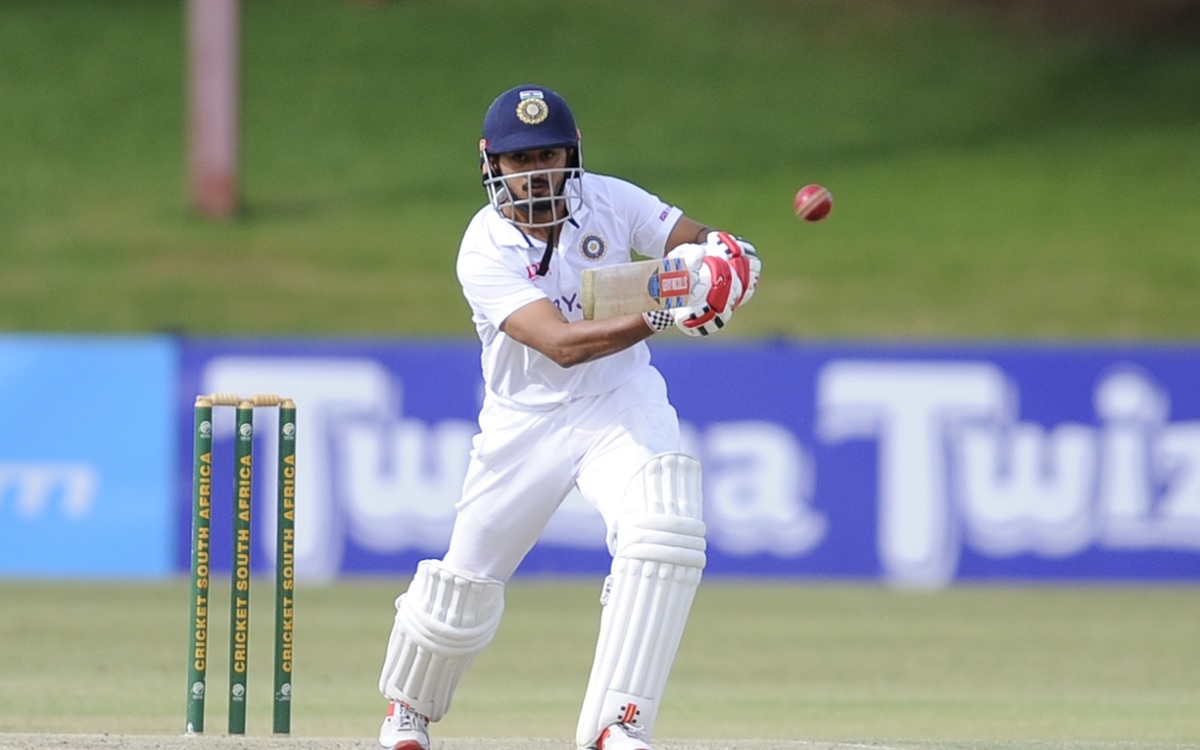 In reply to South Africa A's mammoth 509/7d, India A openers - Panchal and Shaw laid a superb foundation, putting up a brisk 80-run stand. Shaw played an attacking 45-ball 48-run knock, which included 9 fours and narrowly missed out on a half-century.

Panchal was then joined by Easwaran and the two made sure India A continued their good work with the bat. The duo put up an unbroken 45-run stand, denying South Africa A any further success before stumps on Day 2.

Earlier in the day, South Africa A, who resumed their innings at the overnight score of 343/3, lost two early wickets as India A speedsters Arzan Nagwaswalla and Navdeep Saini dismissed Jason Smith and Pieter Malan respectively. However, South Africa A wicketkeeper Sinethemba Qeshile, who scored an unbeaten 82, and George Linde added 102 runs together.

The partnership was broken soon after South Africa A moved past 450 as leg-spinner Rahul Chahar got Linde out for 51. While Marco Jansen scored 17, he was run-out by Shaw before South Africa A declared their innings at 509/7.

TAGS India A vs South Africa A
Latest Cricket News