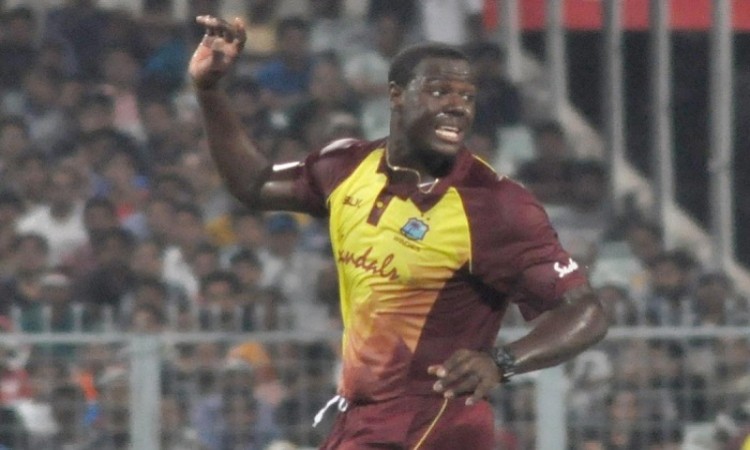 Kolkata, Nov 5 (CRICKETNMORE):  West Indies skipper Carlos Brathwaite on Sunday said his side lost to India in the first of the three Twenty20 Internationals as they could not apply themselves.

"I don't think we applied ourselves. We were either too defensive or too attacking. We could've scored 130-140, which would've been a winning total, had we kept some wickets for the back end," Brathwaite said after the game.

"As young bunch of guys, we want to be fearless. We have our chance to do something for West Indies, we have a task to get to the standards where we should be," he said.

He praised West Indies pacer Oshane Thomas, who bowled a fiery spell, returning figures of 2/21 that included the wickets of Rohit Sharma and Shikhar Dhawan.

Brathwaite said it was now for the West Indies to help him become another Joel Garner or Michael Holding.

"Don't know his long-term plans, had a few chats with him and he's in the best place he could be.

"He understands the opportunities he has, he has to continue to get fitter and stronger. The world is at his feet, it's for