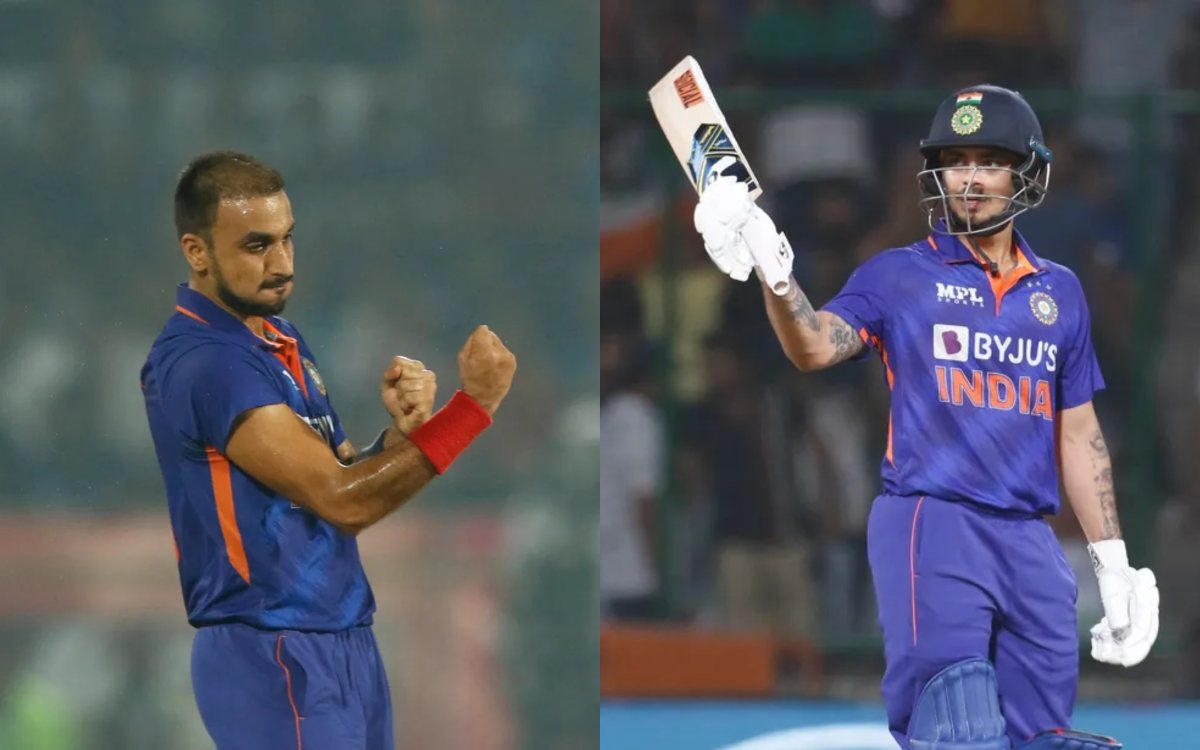 In the recently concluded 5-match T20I series between India and South Africa, the series was levelled at 2-2, after which the final match was washed due to rain in Bangalore. However, team India is being praised as they made an unlikely comeback to level the series after being 0-2 down.

In regards to the preparations for the upcoming T20 World Cup 2023 in Australia, both teams had some of their questions regarding the combinations answered.


WATCH: Will Smeed Wastes No Time, Smashes 22 Runs In The First Over

A revamped Hardik Pandya returned to international cricket after leading Gujarat Titans to the IPL title in their debut season. The explosive batter scored 117 runs in 4 innings while batting at #5, averaging 58.50 at a strike rate of 153.94.

South African wicket-keeper batter Heinrich Klaasen has taken a special liking against team India, and smacked 118 runs in 3 innings, leading South Africa to victory in the 2nd T20I after being brought in for injured Quinton de Kock. Klaasen's strike rate read 151.28 with an average of 39.33.

Young explosive Indian opener Ishan Kishan was the highest run-getter in the series, smacking 206 runs in 5 innings, averaging 41.20 while striking at 150.36. Kishan's highest score was 76 runs in the very first match, however in a losing cause.

'Swing King' Bhuvneshwar Kumar showed his prowess, picking up 6 wickets in 4 innings. The bowler showed excellent control as he conceded just 85 runs at an economy of 6.07, bowling majorly in the powerplays.

Yuzvendra Chahal made an impressive comeback to the Indian team after winning the Purple Cap in IPL 2022 and picking up 6 wickets in 4 innings. Chahal conceded 116 runs in 14.1 overs with best figures of 3/20 in the 3rd T20I, where India defeated South Africa by 48 runs.

Harshal Patel entered the international circuit with an impressive performance as he picked up 7 wickets in 4 innings, averaging 12.57 at a strike rate of 10.4. Harshal's best of 4/27 in the 3rd T20I in a winning cause for India. The IPL 2021 Purple Cap winner conceded 88 runs in 12.1 overs at an economy of 7.23.