India pace all-rounder Shardul Thakur believes that the third Test between South Africa and India is currently evenly poised. India have a lead of 70 with Virat Kohli and Cheteshwar Pujara unbeaten at the crease ahead of the start of day threes play. 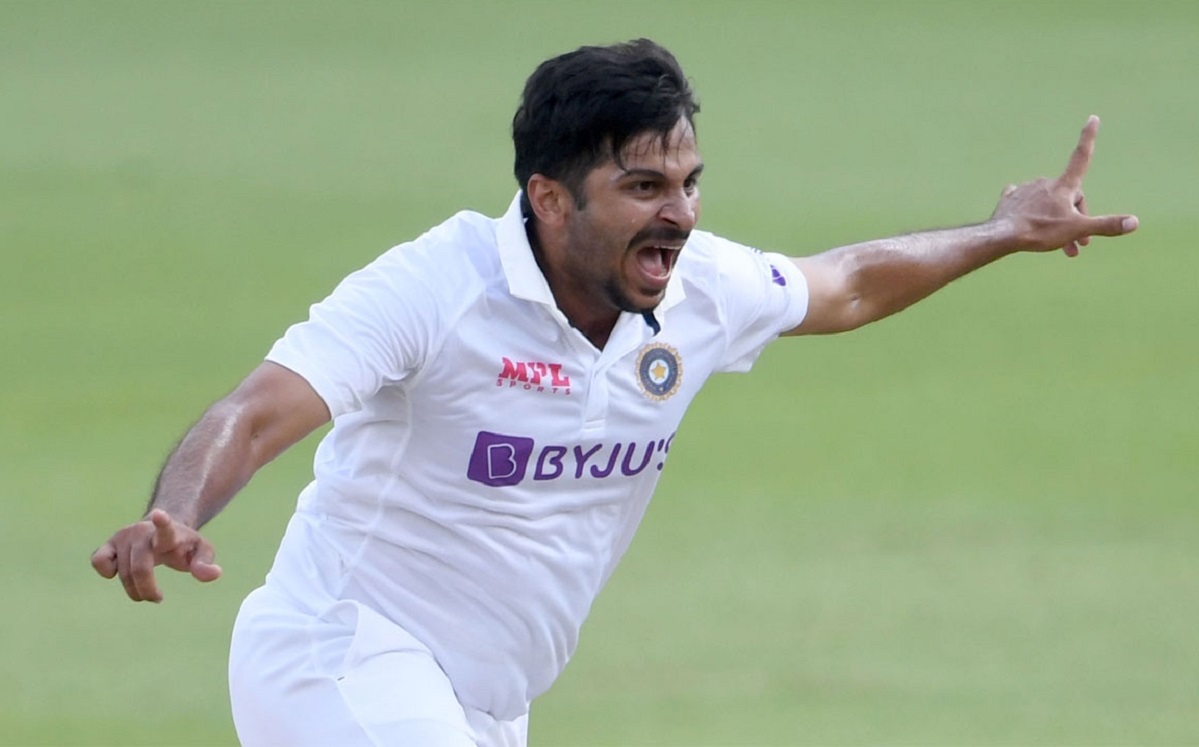 "I think it is evenly poised at this point. There is not a big lead, South Africa have done well in the first innings so now it's a second-innings game. Three days left, so lots of time left in the game. This game can go anywhere. There is some life in the pitch but if you bat well you can score runs. At the same time if you bowl well you'll get wickets," said Thakur in a chat with the broadcasters before the start of play.


Wood Enjoying The Role Of England Enforcer Ahead Of Ashes Finale

Talking about the role he plays in the Test side, Thakur said all he thinks about is leaving an impact in whatever way he can. "Frankly speaking I really don't think about if I'm a bowling allrounder or batting allrounder. It's about creating an impact when you go on the ground. End of the day I want my performance to be in a manner that the team wins the game."

Asked about India's batting plan for the day, Thakur stated that if one applies himself on the pitch, it will be good to bat despite the track offering some assistance to the pacers.

"We have talked about the pitch a lot. Yes, there is something for the bowlers. But like I said, if you play good cricketing shots and try to bat well, you can score runs as well. You saw Virat Kohli how comfortable he was in the first innings. Even myself and a few other batsmen, we went out there and could straightaway score boundaries."

The 30-year-old signed off by saying anything above 300 will be a stiff chase for South Africa in the fourth innings. "I think to bat well in the third innings is the key, and then take it from there. I don't have any specific number in my mind (for the target) but looking at the history of Test cricket, anything above 300 to chase in the last innings will be damn difficult."