After India's thumping 90-run win in the third and final ODI against New Zealand, star all-rounder Hardik Pandya said that he is enjoying bowling 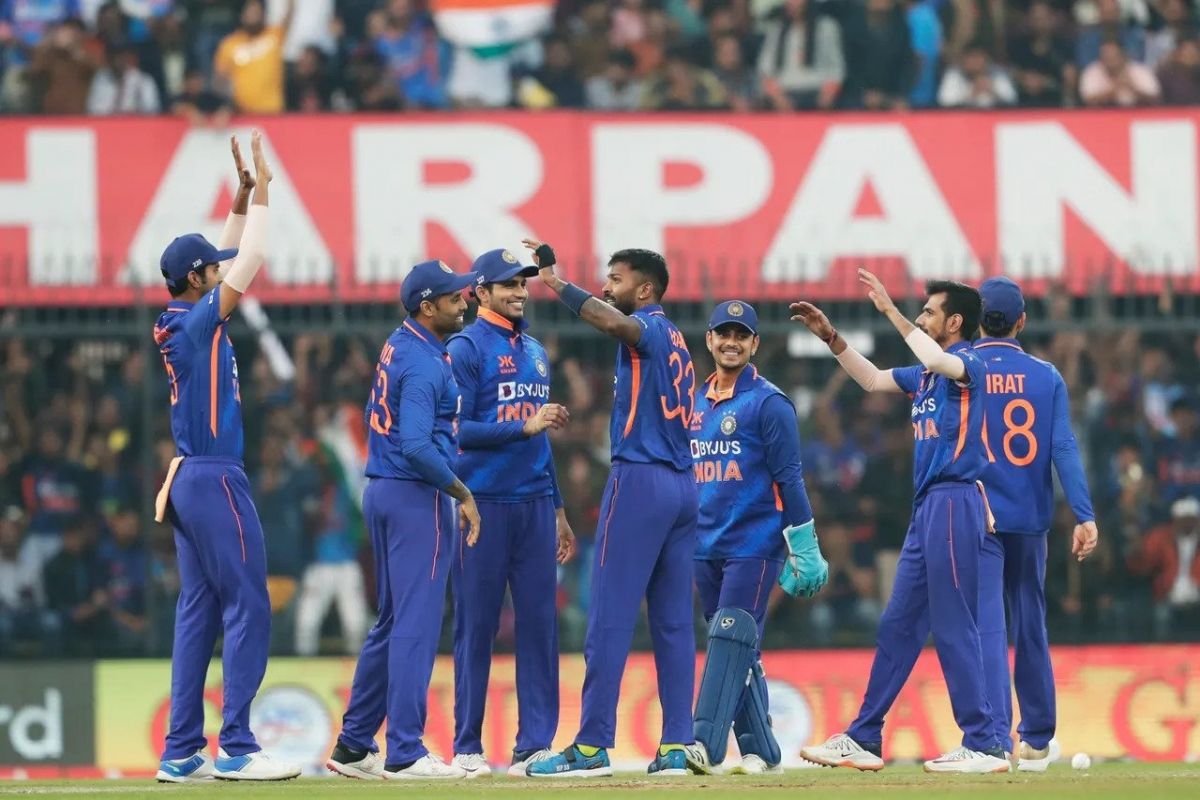 After India's thumping 90-run win in the third and final ODI against New Zealand, star all-rounder Hardik Pandya said that he is enjoying bowling with the new ball and is also satisfied with the swing of his deliveries.

In absence of Siraj and Shami, Hardik opened the bowling for India and got immediate success as he removed Finn Allen for 0 in the very first over of the New Zealand innings. He didn't get another wicket (1-37) but impressed with his lengths and lines, especially with the new ball, at the Holkar Cricket Stadium on Tuesday.

Prior to the ODIs against the Black Caps, the all-rounder had also bowled with the new ball during the Sri Lanka T20Is and had impressed everyone with his swing.

"I have always enjoyed bowling with the new ball, it was a very good day for me. But getting satisfaction, when I can swing the ball both ways which I have recently started, it is actually helping me with my inswing," Hardik said at the post-match presentation.

The all-arounder also elaborated on the change in his bowling and his workload management after his injury.

"When I came back, I had to work on my alignment, it has allowed me to get the ball swinging and now I am able to use the seam. Earlier, my action would mean the ball would go down the leg and I couldn't use the seam. Now I am much straighter and can swing it away too," he said.

"I am feeling wonderful, it was planned (on his workload management)," he added.

During India's batting, Pandya stitched a vital stand of 54 in just over five overs lower down the order with Shardul Thakur, to give the hosts the much-needed flourish and take them to 385/9 in 50 overs.

"Lucky that Shardul had faith in me, because of his faith in me and our partnership (India managed to reach a big score). I am grateful to him that he listened to me," he said about batting with Shardul.

The 29-year-old also had a word of advice for pitch curators at Indore.

"This pitch has some pace so it will be great if they leave some grass the next time. It might still be a 350-360 pitch but with something (for the bowlers)," Hardik concluded.

The 29-year-old also had a word of advice for pitch curators at Indore.