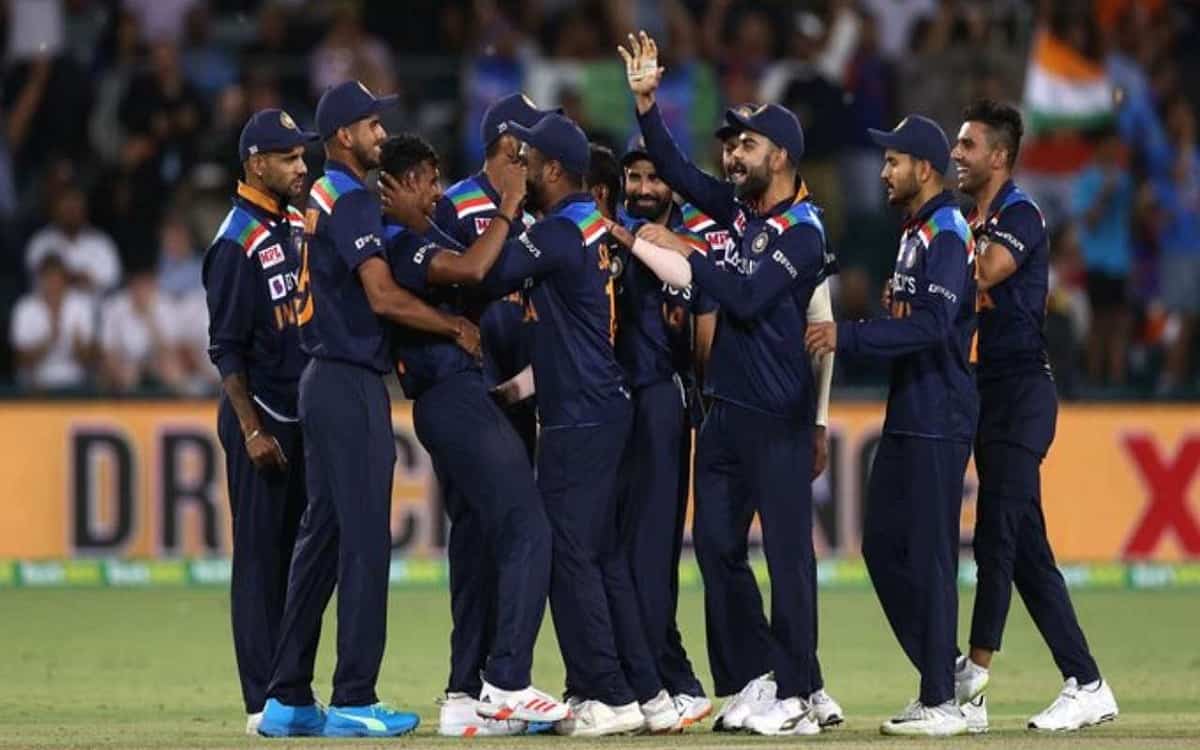 After being criticized for ignoring Suryakumar Yadav for Australia tour despite his stellar performance in the 2020 Indian Premier League (IPL), the selectors included him in the 19-member squad for five T20Is against England starting on March 12 in Ahmedabad.

The three performed well in the IPL. Tewatia scored 255 runs and picked 10 wickets in 14 IPL games for Rajasthan Royals while the Mumbai Indians' batting duo Yadav (480 in 16 matches) and Kishan (516 runs in 14 matches) impressed as well.

Kishan continued his form in other Indian domestic games, getting a 60 in T20 Syed Mushtaq Ali Trophy, besides 173 in the Vijay Hazare Trophy on Saturday. Spinner Varun Chakravarthy, known for unconventional and mystery spin bowling, also returns after missing the Australia tour due to injury.