When pace bowler James Anderson was getting rid of Rahul Dravid and Sachin Tendulkar in quick succession in the third Test in Mumbai to help England script a series-leveling win in 2006, Rishabh Pant, the last of his three victims on Tuesday, was still eight years old and over two years away from joining an academy to learn the basics of cricket. 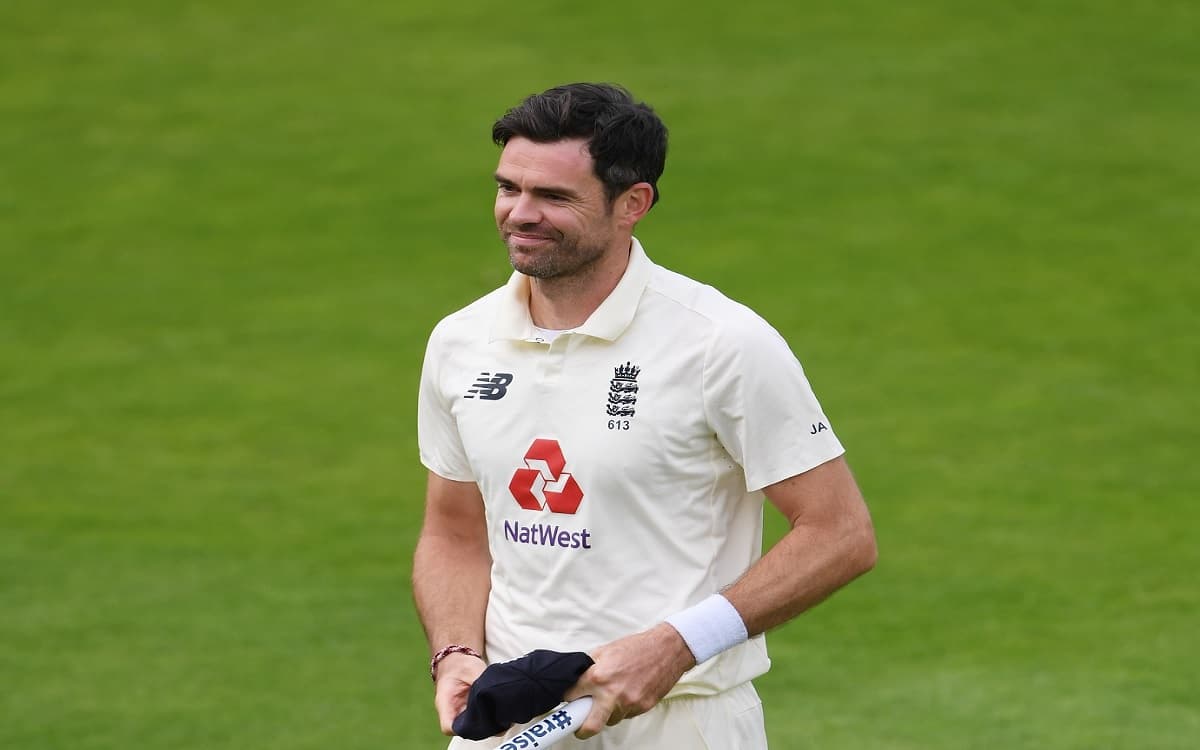 Anderson, now 38, has made it a habit of striking at the heart of Indian batting in India and allowing his other teammates to walk away with the glory and man of the match awards.

He took six wickets (four and two) in the Mumbai Test of 2006 and then returned in 2012-13 to again take six (three and three) key wickets in the third Test at Kolkata, getting rid of Sachin Tendulkar and Virat Kohli and applying pressure to dent India's middle-order. India conceded a lead and lost the game. The then captain MS Dhoni admitted that Anderson was the difference.

On Tuesday, with Shubman Gill and Virat Kohli looking to cement a partnership, Anderson took three quick wickets - Gill, Ajinkya Rahane, and Pant - to put England on road to victory which they eventually achieved.

"He is a world-class bowler. I would say he is the best bowler in the world. At the moment, no one is better than him. [That is because] he can bowl at will. If reverse swing starts, he can become unplayable on any wicket," said former India pace bowler Manoj Prabhakar, an exponent of reverse swing.

Like previous games, Anderson didn't take wickets by the bagful. He scalped five in the just-concluded first Test at Chennai - two in first innings and three in second.