IND vs ENG: International Cricket Returns To India After More Than A Year

India's four-Test series against England starts on Friday at the M.A. Chidambaram stadium. The series marks the return of international cricket to India after more than a year, with the last match to be played in India being an ODI against Australia in Bengaluru on January 19, 2020. 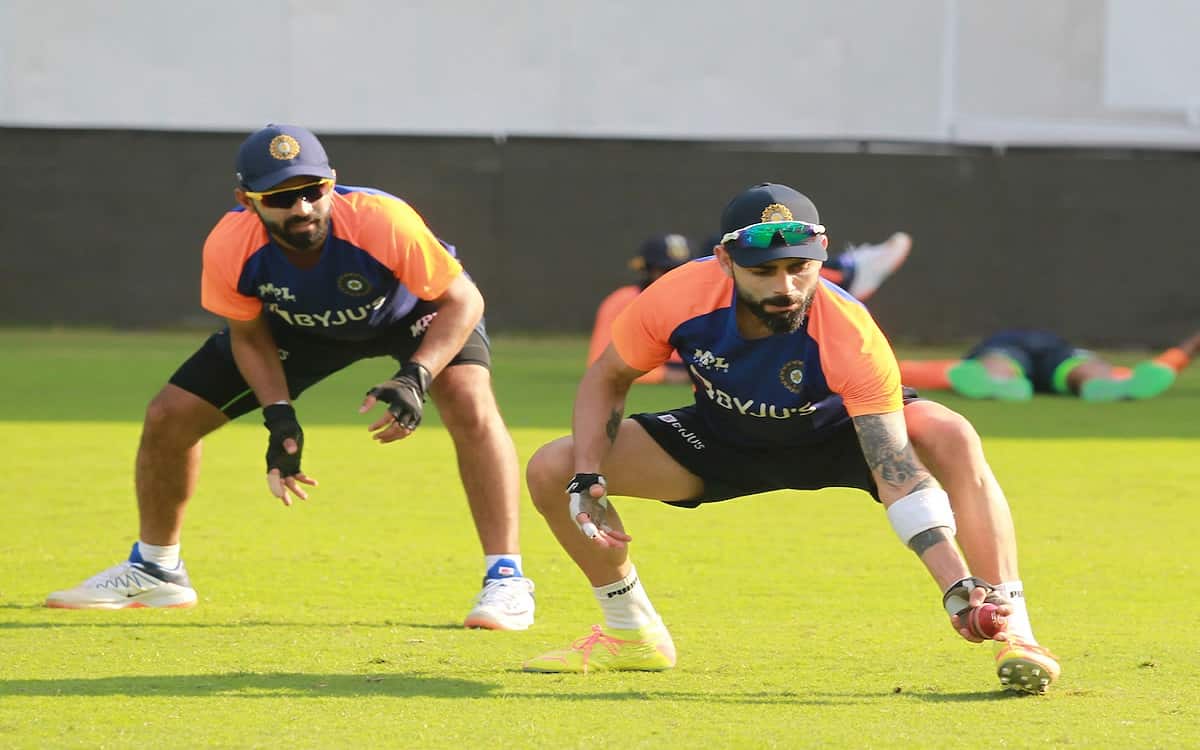 The match was part of a three-match ODI series in which India won 2-1. While centuries from captain Aaron Finch and David Warner helped Australia to an emphatic 10-wicket win in the first match at Mumbai's Wankhede Stadium, India stormed back into the series with a 36-run win in the second ODI at the SCA stadium in Rajkot. The third ODI featured centuries from Steve Smith and Rohit Sharma as India won the match by seven wickets, chasing a target of 287 with 15 balls in hand at the Chinnaswamy Stadium in Bengaluru.


IND vs ENG: Rishabh Pant Returns To A Test XI At Home After Two Years

India was then scheduled to host South Africa in a three-match ODI series in March. While the first ODI in Dharamsala was washed out on March 12, the second and third, scheduled to be held on March 15 and 18 respectively, never happened as the series was postponed due to the Covid-19 pandemic.

India's first Test against England on Friday will also be the first Test match to be played in the country since the first, and thus far only, pink-ball Test hosted at the Eden Gardens in Kolkata between November 22 and 24. It was the second Test of the two-match series between India and Bangladesh. Captain Virat Kohli scored a century while fast bowler Ishant Sharma took nine wickets across the two Bangladesh innings as the visitors were beaten by an innings and 46 runs.

The first two Test matches between India and England will be played at the Chepauk stadium from February 5 to 9 and February 13 to 17 respectively. The tour then moves to Ahmedabad where the third and fourth Tests will be played from February 24 to 28 and March 4 to 8 respectively. The third match is set to be a day-night Test and up to 50 percent of spectators will be allowed for the second Test.