IND vs ENG, I Didn't Want To Let Eng Bowlers Settle Down At Start: Ajinkya Rahane

India's Ajinkya Rahane said that he was looking to play with intent and not allow the England bowlers to settle in the early part of the innings on the first day of the second Test here on Saturday. 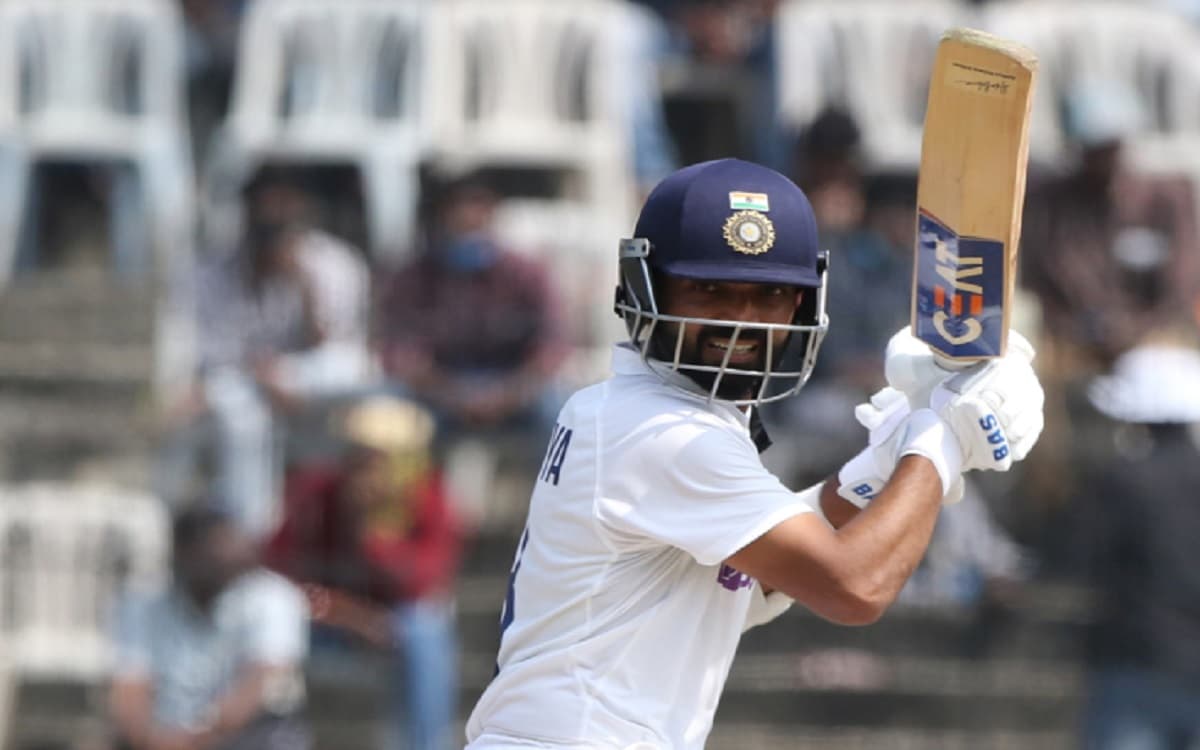 "In the beginning, I was thinking that I should not let the bowler settle. I came to bat where there were just about 15 or 20 minutes left before lunch but at the time I felt that if I bat with some intent, taking risks, it would become a little bit easier for us," said Rahane in a chat with centurion Rohit Sharma in a video posted on the Board of Control for Cricket in India (BCCI) website.

India were 86/3 when Rahane walked into the middle and his 162-run partnership with Sharma (161) gave the hosts the advantage on the first day despite England dismissing Kohli and opener Shubman Gill on ducks and Cheteshwar Pujara for 21.

Rahane got off the mark with a four off the very first ball he faced. He scored 67 off 149 balls before falling to Moeen Ali.

Rohit asked Rahane what his plan was to counter the reverse swing that England fast bowlers Ollie Stone and Stuart Broad were generating in the early parts of the second session.

"I was standing outside the crease at the time to push the fast bowlers' lengths back. The reverse swing also won't come into play much when they bowl further back so that was the game plan," said Rahane.