Rohit Sharma said that having crowds at the M. A. Chidambaram stadium during India's second Test against England was "great fun". The stadium is allowed to be filled up to 50 percent of its capacity in what is the first cricket match to be played in front of crowds in India since January 2020. 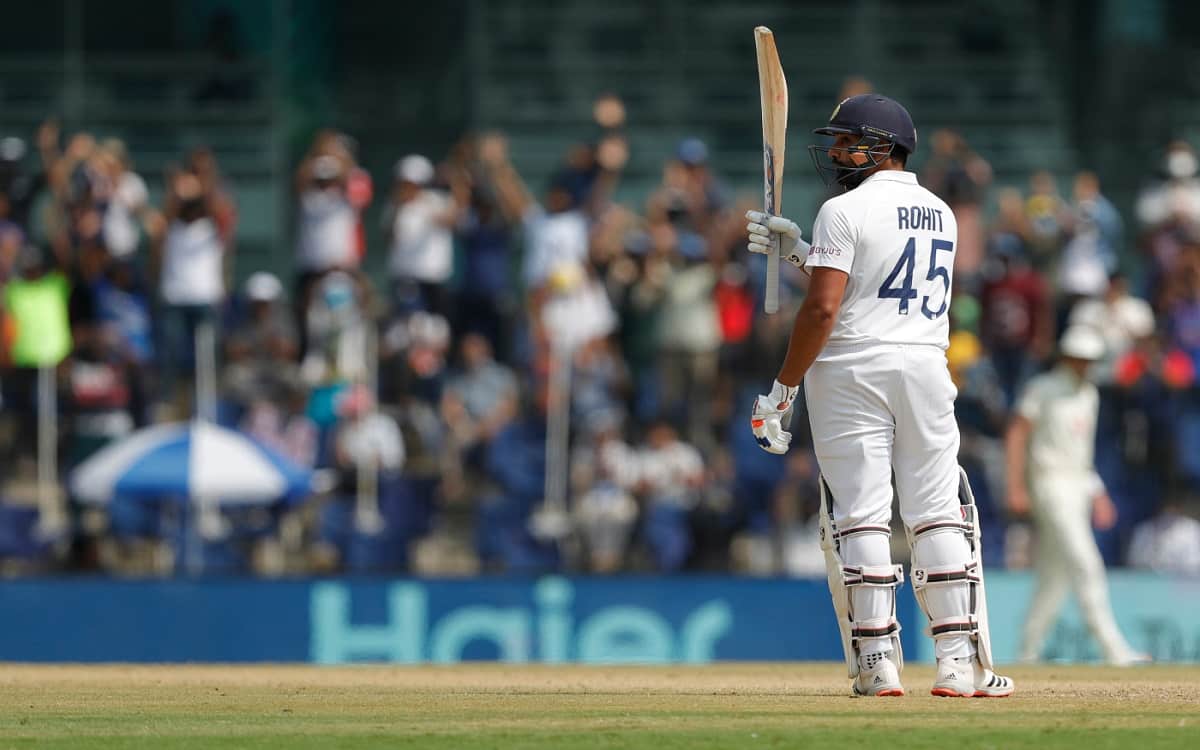 "It was great fun to have them at the ground. I mean it is something that livens up the whole atmosphere at the ground. [In] the first game, where there was no one at the ground, I would say the intensity was slightly low from both the teams. Then you had people coming to the ground and cheering," said Rohit at the end of the day's play.

"It has been a long time since they came and watched a game in India. And I am happy they witnessed some good cricket today. I am sure they are going to enjoy the next four days as well. It was good to have them," he added.

England spinner Jack Leach said that he is happy about the protocols that have been put in place for the crowd, including the fact that the ball was sanitized whenever it went to the stands.

"It was very special to have fans back. It has been a while for both teams. That was very good, happy with protocols despite the crowd. Going back to the hotel is also very safe," he said.