IND vs ENG: 'Feeling Is Surreal' Suryakumar Yadav After Getting India Call-Up

Suryakumar Yadav Sunday tweeted a picture of himself at the D.Y. Patil Stadium in Navi Mumbai a day after he was selected in the 19-man squad for India's upcoming five-match T20I series against England. 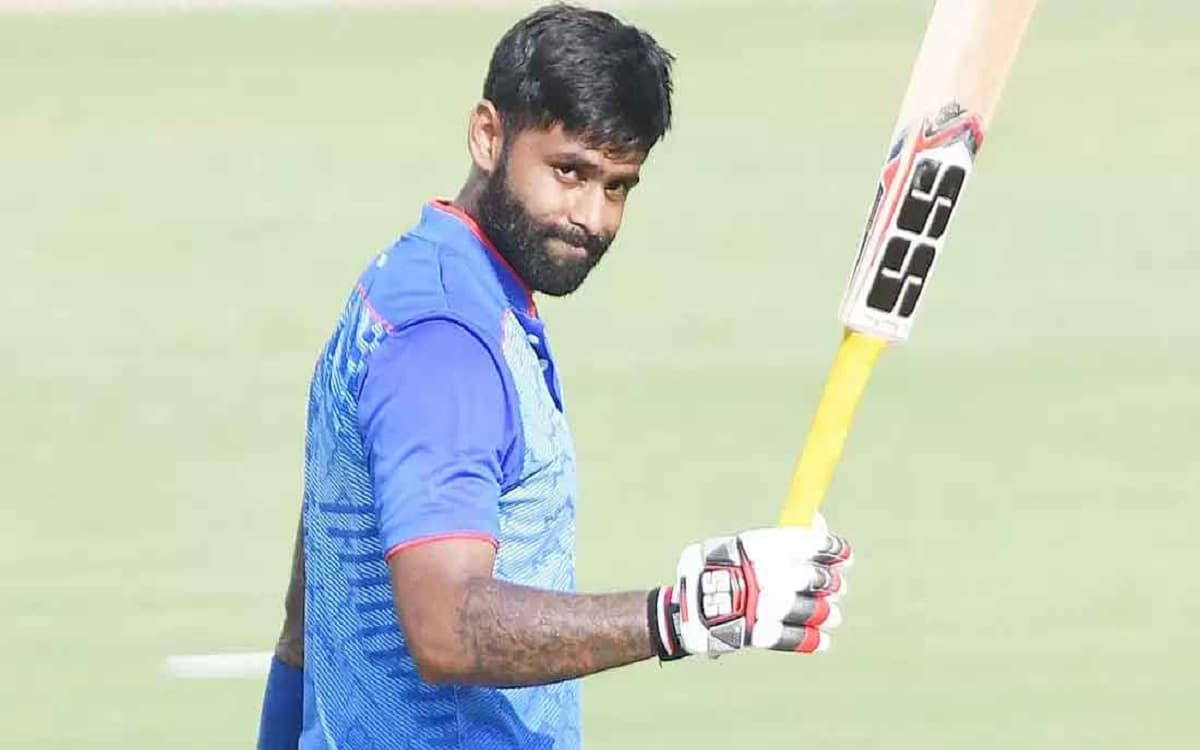 "The feeling is surreal," said Yadav in the tweet with an Indian flag emoji. Yadav's Mumbai Indians teammate, Ishan Kishan, hammered a record-setting 94-ball 173 (19x6s, 11x4s) in a Vijay Hazare Trophy match against Madhya Pradesh in Indore on Saturday, also got a call up for the England series, along with Rajasthan Royals spin-bowling all-rounder Rahul Tewatia.


IND vs ENG, Took Us An Hour To Get Used To Size Of New Motera Stadium: Hardik Pandya

Yadav was earlier ignored for India's T20I series in Australia last year in a decision that was criticized by a number of former cricketers and fans. Yadav had enjoyed a stellar season with the Mumbai Indians in the 2020 Indian Premier League (IPL) just before the Australia series, scoring 480 runs at an average of 40 and helping his team to a fifth IPL title.