Rishabh Pant's back-to-the-wall and power-packed rearguard century on Friday seems to have helped avert a chastisement of Indian top-order batting that has looked off-color so far this year. 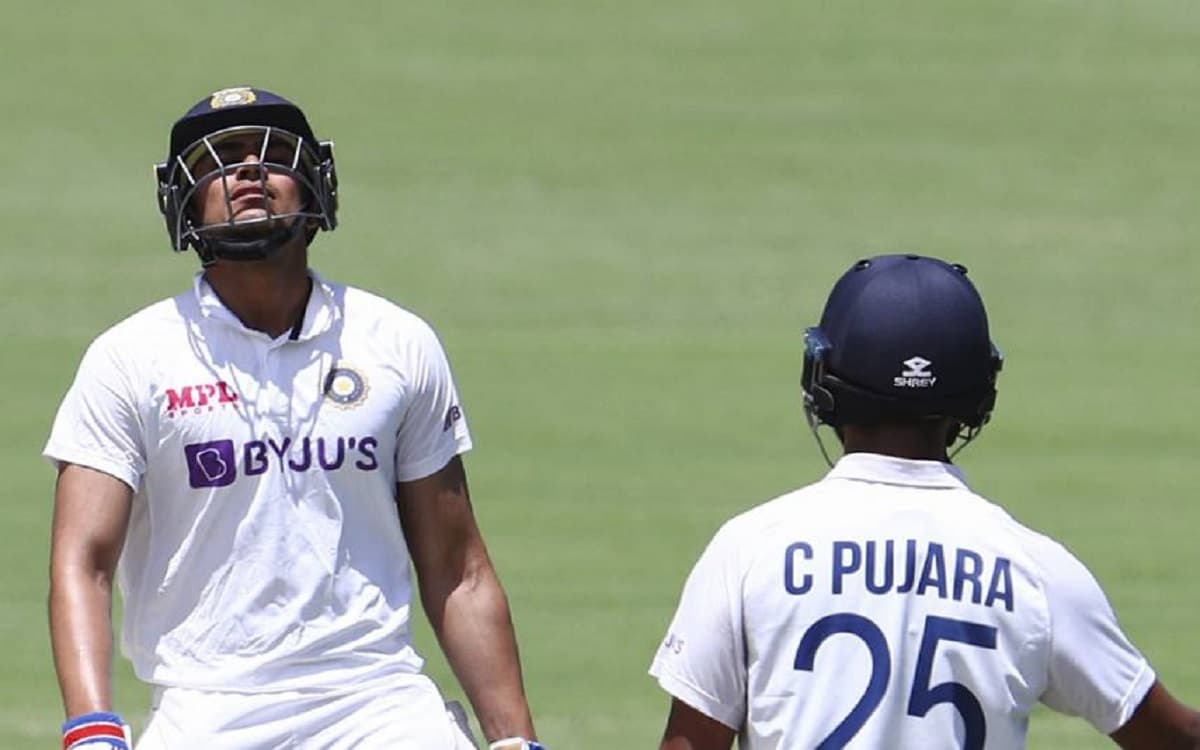 India has been winning Test matches, including a historic second series in Australia. But a major share of the credit for their victories has to go to either their bowlers, especially on wickets that have been spin-friendly, or to batting performances from middle to lower-order, as it happened on Friday. Pant's 101 and Washington Sundar's unbeaten 60 helped them turn the game on its head.

Barring Rohit Sharma, who averages over 47, and Cheteshwar Pujara, who has an average of 34 thanks largely to his three half-centuries in Australia, none of the other three – skipper Virat Kohli, Ajinkya Rahane, and youngster Shubman Gill - is averaging even 30 this year in which India is playing their sixth Test.

Kohli, who is into his fourth Test this year, averages 28.66 while his deputy Rahane averages just 19.9 in 2021. Young opener Gill, who began well by aggregating 80 in the two innings on his Test debut in Melbourne in December, averages 29.8 in six Test matches this year.

Even last year, when Test cricket was restricted due to Covid-19 and India played just four Tests, their performances weren't great. Kohli averaged just over 19, Rahane a shade better than 38 although he scored a match-winning century in Melbourne. Pujara averaged just above 20.

It is only Sharma - he didn't play last year - who has had a good start to this year scoring the only century coming from the top five of Indian batting. He has aggregated 474 with one century and two fifties.