The Indian and England teams are treating their bio-bubble lives a bit differently from each other. The Indian team is not rotating its players and relaxing inside the hotels while the England team is rotating players and even finding opportunities to go outdoors. 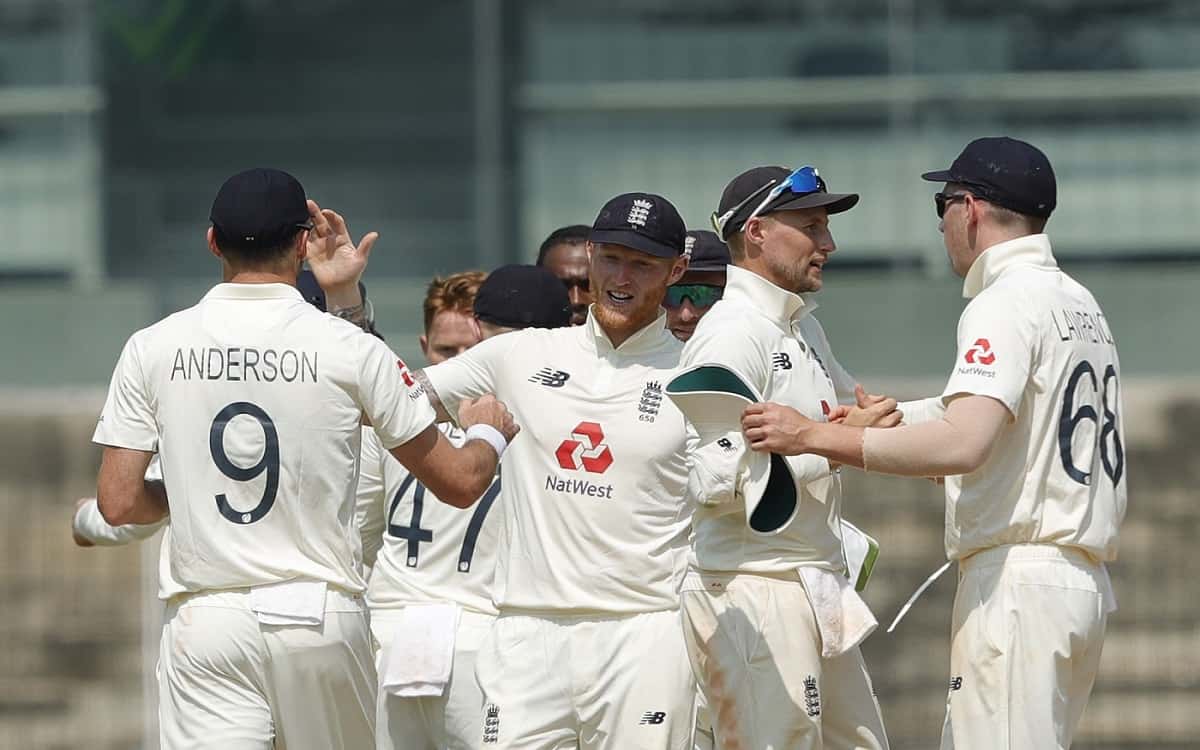 A day after they lost the third Test inside two days, England players visited a golf course to unwind. Fourteen members of the squad went out to play golf at the Kalhaar Blues & Greens Golf Course here where the bio-bubble was extended and which was closed for others on the day of their visit, Friday.

The Indian white-ball team players will, however, join the Indian team bio-bubble later, probably early next month. The T20I series will be played in Ahmedabad from March 12. Ahead of this series, India vice-captain Ajinkya Rahane had pointed out that the Indian team was mentally strong enough to live without rotating players.