Skipper Joe Root hit a sparkling century in his 100th Test to help England start solidly in the opening Test against India on Friday. 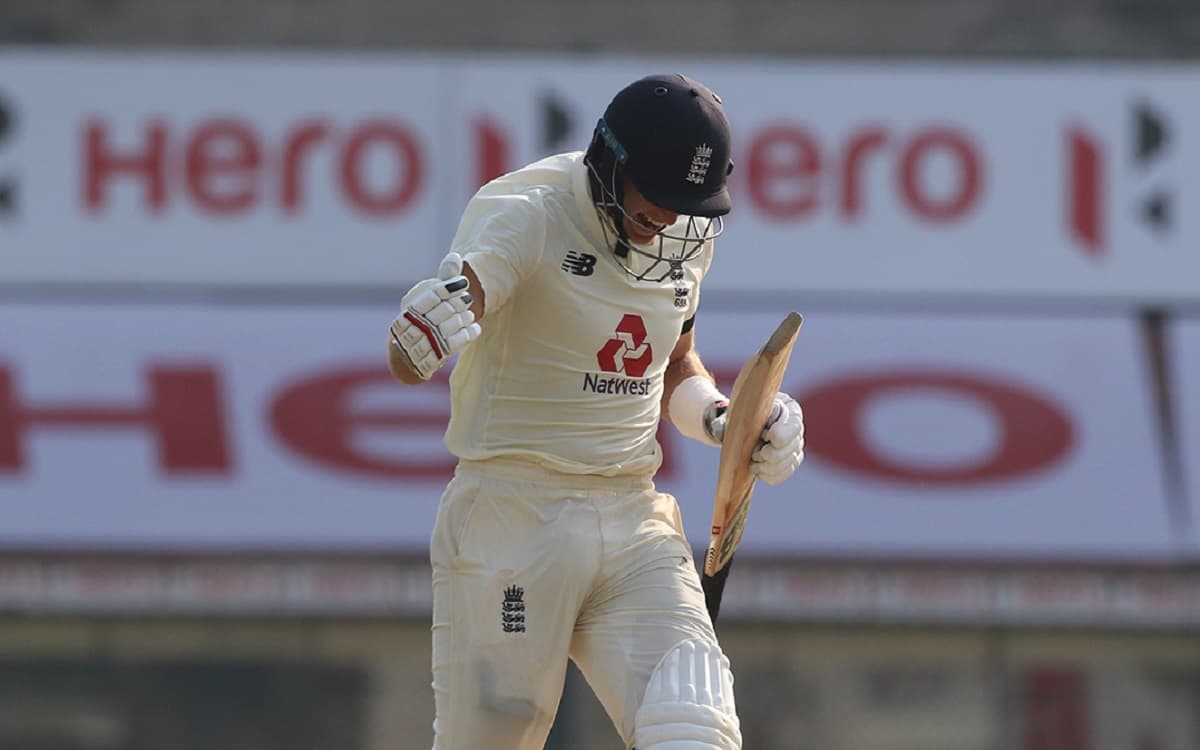 Root took a single off-spinner Washington Sundar to complete his 20th Test ton and raised his bat to an applauding England dressing room in Chennai.

The in-form batsman - who made his Test debut in India in 2012 and is playing after match-winning knocks of 228 and 186 in Sri Lanka - swept the Indian spinners around the stadium as he reached the landmark in 164 balls.

He joined England greats Colin Cowdrey and Alec Stewart in getting a hundred in their 100th Test. Root, however, is the first to score a century in his 98th, 99th, and 100th Test.