Ind vs Eng: Advertising Board Falls On Dom Bess During Press Conference

England off-spinner Dom Bess had a funny moment during a virtual media interaction at the end of the third day's play in the first Test against India here at the MA Chidambaram Stadium when he was knocked on the head by the advertising board. 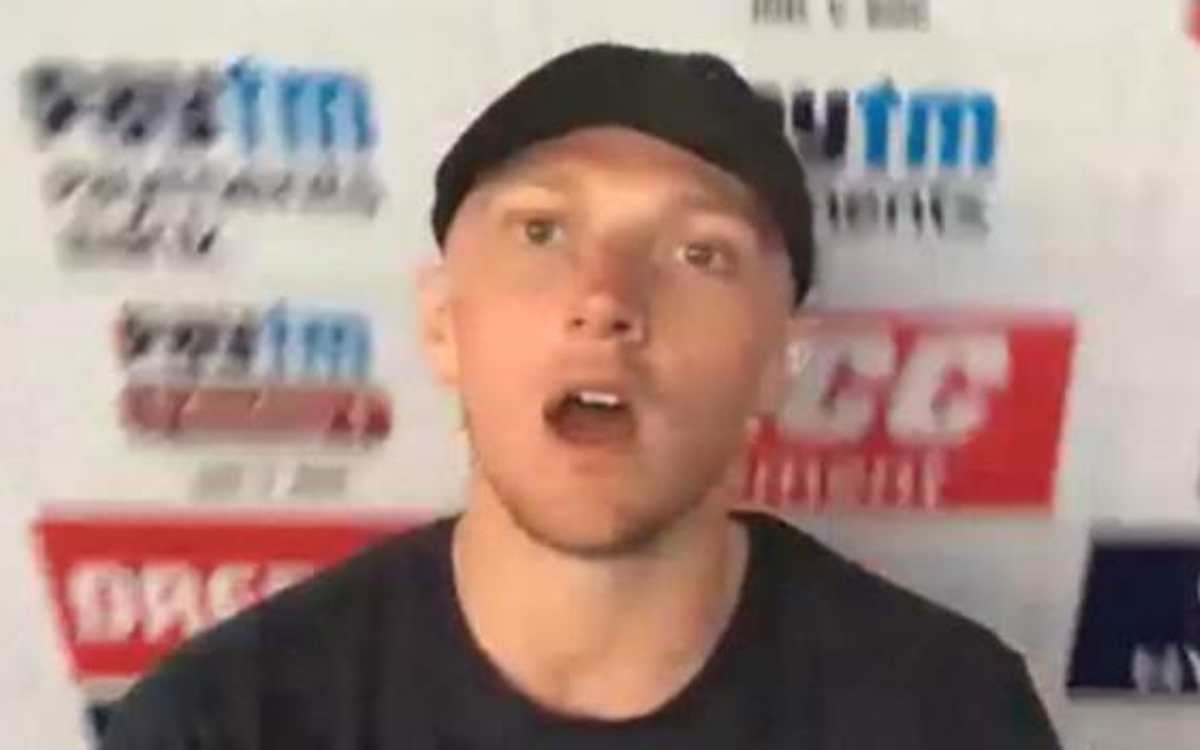 Bess, who had a memorable day into the middle on Sunday as he picked up four Indian wickets, was interacting with the media persons at the stadium when the advertising board fell on him. The England off-spinner, however, kept his calm and continued with the interaction.

Speaking after a fine bowling performance for England against India, cricketer Dom Bess managed to keep his composure as the backdrop to his press conference fell on his head pic.twitter.com/7U9JLUoDJT