Facing the challenge of avoiding a defeat to keep their hopes of reaching the World Test Championship (WTC) final alive, India will step onto a Motera ground that has been reconstructed from scratch and hence is largely unknown to them. 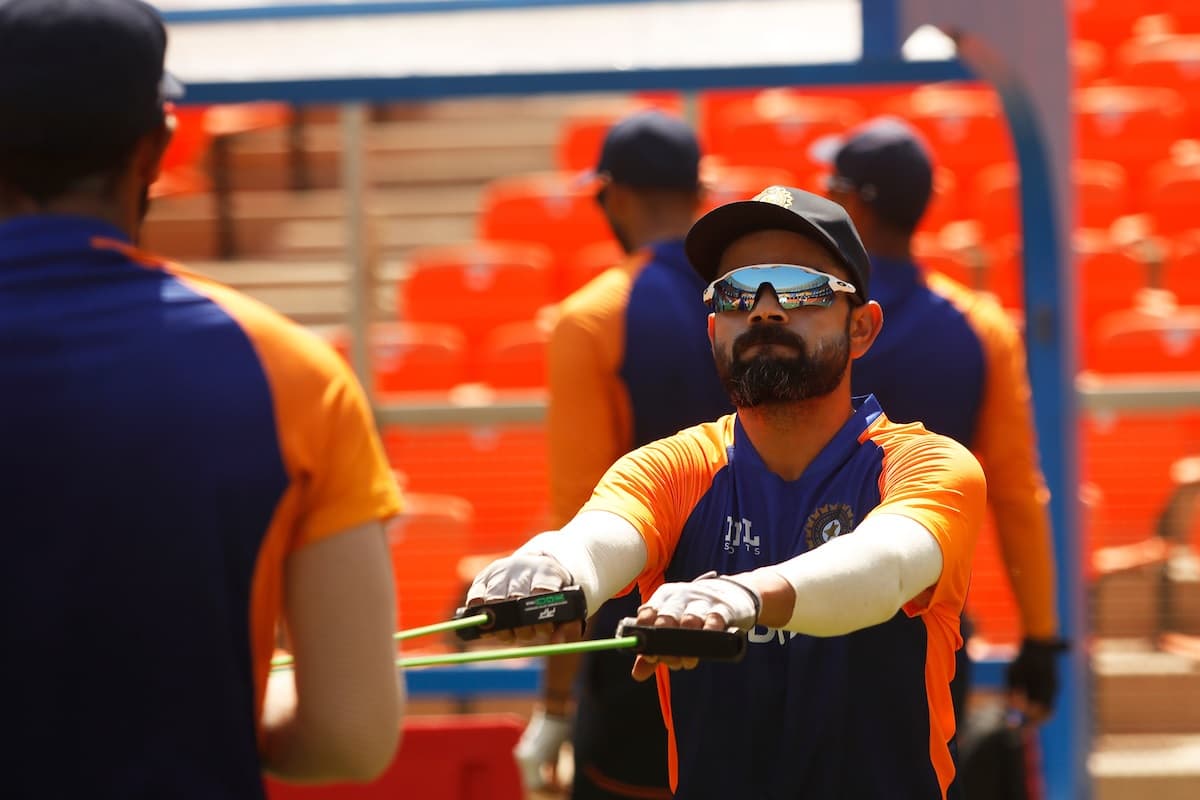 To add to the challenge of a new pitch and the shiny seats -- that may make sighting slightly tough for fielders, the Indians will have to contend with the pink ball too. Despite being one of the three leading cricket bodies of the world, the Board of Control for Cricket in India (BCCI) was the last one of all the boards to get its team to play day-night Test cricket.

Up until now, Virat Kohli's boys have played just two Tests with the pink ball with the last one seeing them succumb to a record low total and a crushing defeat at the Adelaide Oval against Australia in December. India were shot out for 36 in the second innings of that first Test against Australia.

However, what can work for India is that both those Tests happened after England played their previous day-night Test match. England's last Test with the pink ball was in March 2018 against New Zealand in Auckland whereas India played their first pink-ball Test in November 2019 and the second in December 2020.