In a rare incident, an umpire's Decision Review System (DRS) referral was on Saturday restored to England after an error on the part of the third umpire, Anil Chaudhary, on the first day of the second Test against India at the M.A. Chidambaram Stadium here. 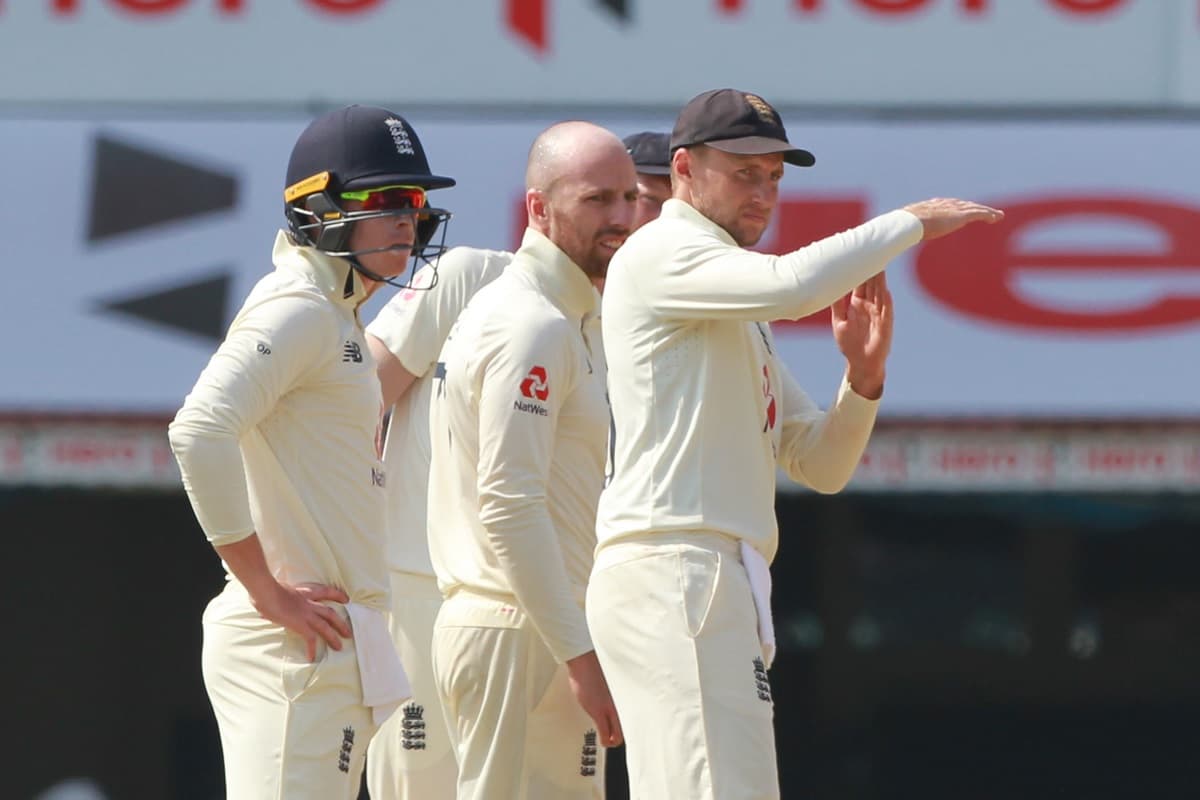 On the second ball of the 75th over, bowled by left-arm spinner Jack Leach, Ajinkya Rahane gloved it to the forward short-leg fielder. India were 248 for four wickets and Rahane was on 66.

While the England players appealed, the umpire declared 'not out'. On review, the snickometre showed no spike as the ball went past the inside edge of the bat.

The third umpire declared the batsman not out. However, the umpire did not watch the entire replay that later showed the ball popping up and brushing Rahane's gloves while going to the short-leg fielder.

The decision meant that Rahane got a 'life', and England lost another of their three reviews. They had already lost one in the first session. Rahane added one more run after umpire's error and was out for 67 off 149 balls.

The decision sparked a huge outburst on twitter. The third umpire later restored the review.