IND vs AUS: Samson Said It's Important To Keep Composure In The Field

India's catching in the two white ball series has been far from convincing even though a few of their fielders have taken some good catches. 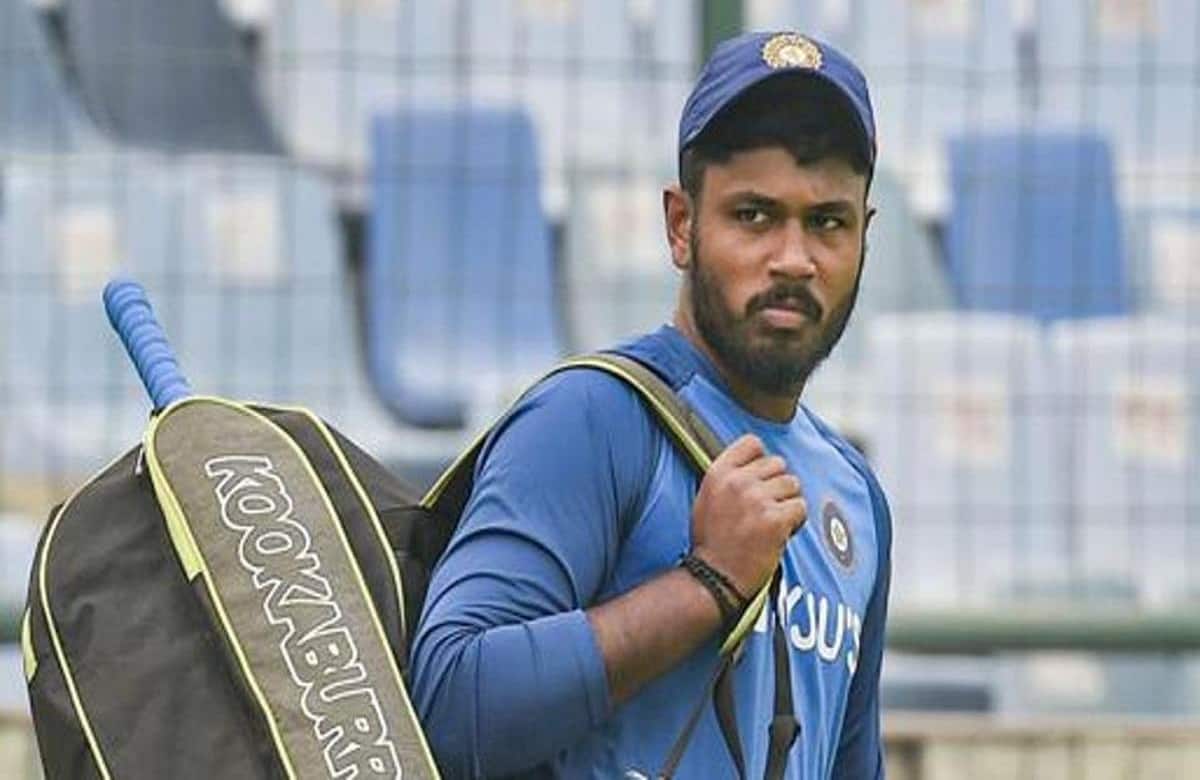 After they spilled a few simple chances in the ODI series, the Indians let the Australia openers off the hook in the first T20 International on Friday.

Both skipper Aaron Finch and D'Arcy Short were provided opportunities as Hardik Pandya and skipper Virat Kohli dropped catches -- the India skipper spilling a skier that should have been taken.

However, those dropped chances were followed by a couple of brilliant catches -- with Pandya diving to catch one to send back Finch and Sanju Samson swooping on the ball, diving, to send back the dangerous Steve Smith.

The two catches put the brakes on Australia's chase.

Friday's effort continued the trend from ODIs of India taking good catches but also dropping a few simple ones.

India batsman Samson, whose catch to send back Smith dented the Aussie chase on Friday said that in a fast-paced game like T20, slip-ups can happen because of the high pressure involved. But he added that it is important for players to keep composure and not get demoralised by the dropped catches.

"When you are playing a format like T20 and definitely when there are ups and downs happening, it is important to keep your composure. You drop a few and you take a few catches," Samson explained after the first T20I.

Samson added that it is important to stay in the moment during a T20 game.

"You have to be in the moment. It is important to have that belief and keep on waiting for the next chance (after one is dropped). That is the quality we have in the team. So everyone was keen that they will be able to take the other chances," he said.