Ajinkya Rahane needs to stamp his leadership in the Indian team and the players have to shut off the outside world to recover from the heavy loss they suffered during the first Test in Adelaide against Australia, according to former batsman Mohammad Kaif. 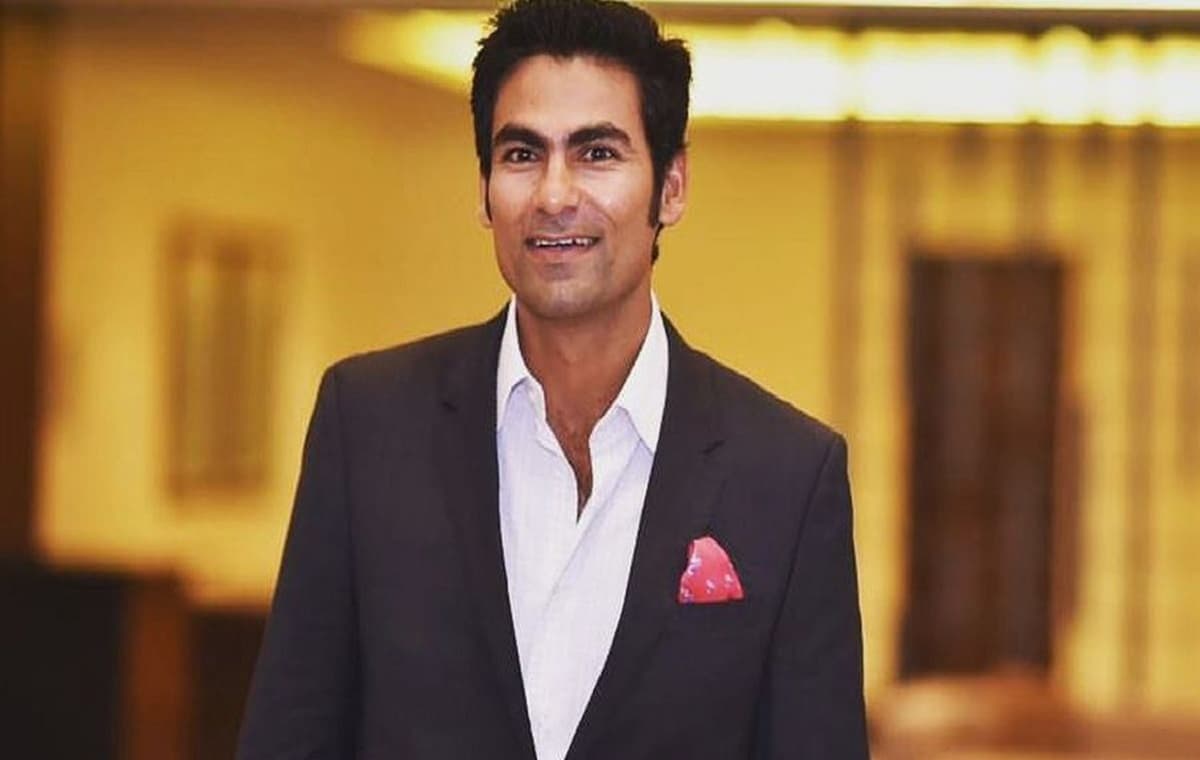 "Switch off the phones, shut out the noise, stick together as a group and look ahead, that is the only way to get out of this right now for India. @ajinkyarahane88 needs to gather the group together and stamp his leadership going forward," Kaif tweeted.

India started Day 3 of the pink-ball Test with a lead of 62 runs but they ended up collapsing for a record total of 36 -- their lowest of all time in Test cricket. Australia ended up winning the match by eight wickets.

With captain Virat Kohli leaving to be home for the birth of his first child, India will be captained by Rahane for the remainder of the series. The second Test will be the Boxing Day Test at the Melbourne Cricket Ground starting on December 26.