Ind vs Aus: Langer Supports Richardson's Decision To Pull Out Of Series 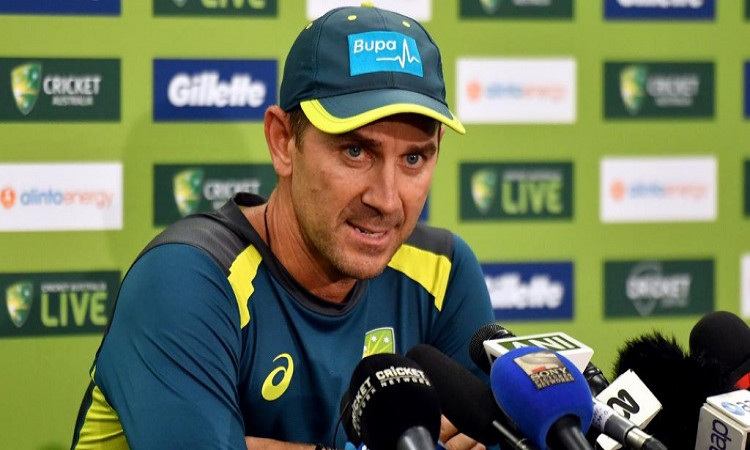 "When we talk about family and looking after each other and in this case with Kane, he has made a very courageous decision to not play this series and be with his family," Langer was quoted as saying by Channel Nine.

Tye, who was part of the Australia squad which went to England for a limited-overs series earlier this year, has so far played seven ODIs and 26 T20Is, in which he has picked up 12 and 37 wickets, respectively.