Ind vs Aus: India Will Have A Big Hole To Fill In Kohli's Absence

Once skipper Virat Kohli returns home after the first Test to be with wife Anushka Sharma who is due for delivery, India will have a big hole to fill at No.4 in the next three matches of the series. 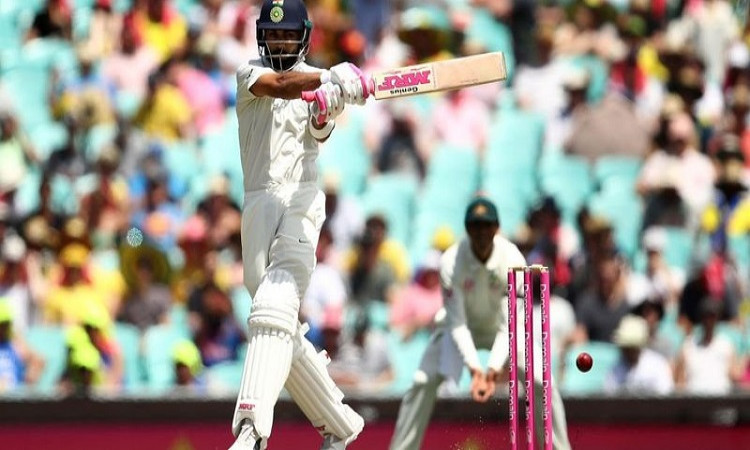 While it is too early to guess his replacement as the series is well over a month away, the main concern ahead of the Test series, which begins on December 17, as of now is how India balances their batting in his absence.

One option looks to be KL Rahul taking that spot in the middle, sandwiched between Cheteshwar Pujara (No.3) and Ajinkya Rahane (No.4), and Rohit Sharma opening the batting with Mayank Agarwal.

The other option could be Rohit Sharma coming in at No.4 and Rahul, who amassed 670 runs in the IPL 2020 for Kings XI Punjab at the top, opening the innings.

The young options India has in their squad to replace Kohli are Shubman Gill and Prithvi Shaw, but whether they will be asked to occupy the pivotal position in the middle remains to be seen.

While Shaw had a miserable outing, aggregating just 30 in his last seven IPL innings, Gill had a mixed tournament scoring 440 runs at 33.84. The Punjab batsman, who plays for Kolkata Knight Riders, scored at a strike rate of 117.96. Both, however, have an excellent first-class average. Shaw has an average of over 57 while Gill has an average of over 73.

India also has Hanuma Vihari who impressed on the last tour of Australia. The right-handed Andhra batsman made an impression on the last tour. Although while he did not score big, he managed to resist the Aussie bowling, especially in Melbourne when thrown at the deep end. Opening the batting, he saw off the new ball and wasn't dismissed till the 19th over in the first innings even as he scored just eight. However, he would most likely be holding the back-end.

Australia coach Justin Langer had recently told the media that Kohli would be missed. He said that it is not just his batting but also his energy and passion that makes him great.

Former India batsman VVS Laxman said India will miss Kohli but they have options in the team.

"There are options available in the squad. There are a lot of quality players. Since the Test matches are going to be held only in late December, I think the coaching staff and the team management will see which player is doing well. They would also probably see the form of players in the ODI and T20I series, besides the way they have been playing in the nets. Whoever is in form and is looking positive -- that is, mind-set and body language -- will seize the opportunity, and I am sure there are enough players in the squad," Laxman said.