Charting into unknown territory, a pink-ball Test against Australia under lights and in breezy Adelaide, the Indian team has stuck to its overseas combination of packing its line-up with batting specialists besides a conventional wicketkeeper and four bowlers. 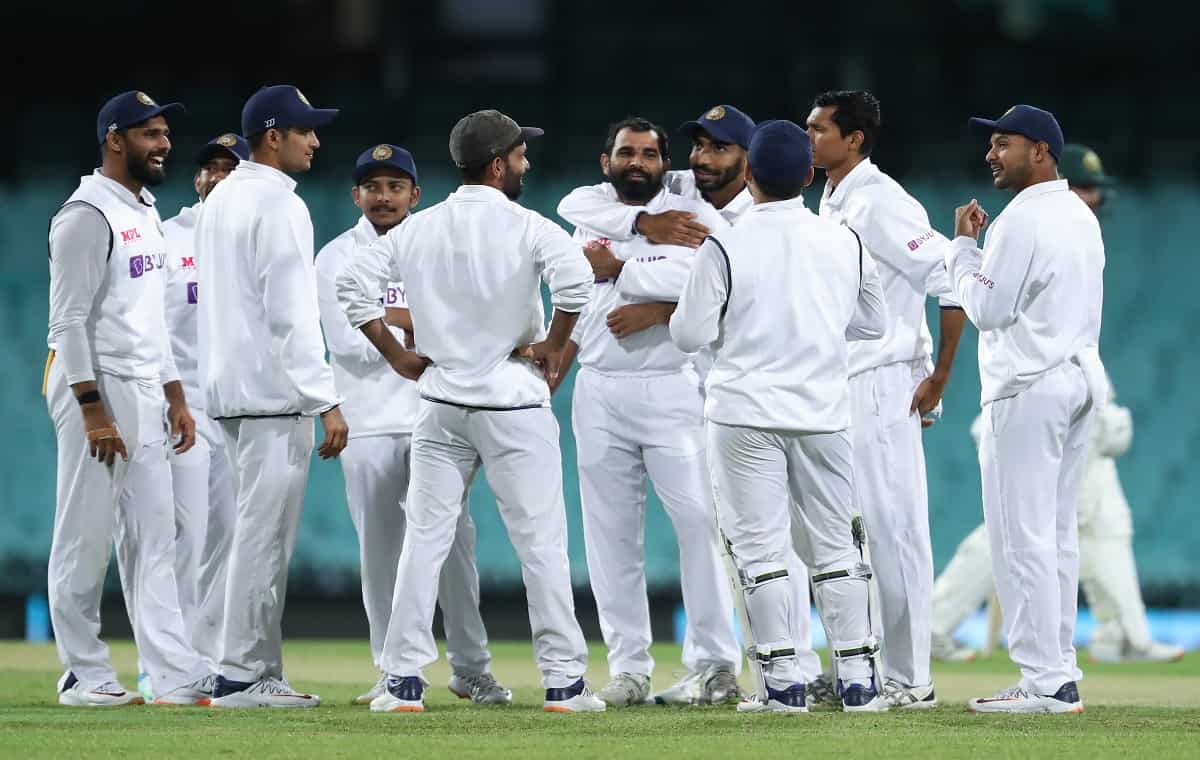 Back in 2018, when India toured South Africa and England, skipper Virat Kohli's strategy of playing five specialist batsmen and five bowlers, in order to be able to pick 20 wickets and win Tests, came under scrutiny after his team lost both those overseas series with that combination.


Top Cricket News Of The Day

Since then, Kohli has made it a point to field six specialist batsmen abroad, a strategy that paid dividends in 2018-19 in Australia, when they won 2-1, but didn't work in February this year as they lost both the Tests in seam-friendly New Zealand.

India could cross 200 just once in four innings despite fielding six batters in New Zealand. Their first Test since that series, which gets underway on Thursday, will be a big test for Indians who will need to score to prove that they can play the moving ball.

Though all the batsmen in the playing eleven, barring Prithvi Shaw, have played in Australia, and the Adelaide surface especially is closest to Indian wickets with not much movement, the pink ball in the twilight will provide a challenge. Vice-captain Ajinkya Rahane on Tuesday talked of the 40-50 minutes in the twilight that will be crucial.

Once again, Cheteshwar Pujara will be crucial to hold one end up. The right-handed batsman had scored a century and a 71 the last time India played a Test in Adelaide which set up a win for the visitors.

He may be required to come in early as India is playing Shaw who has failed in both the warm-up matches.

Shaw, who has had to step in for an injured Rohit Sharma in New Zealand as well as here, aggregated just 62 across four innings at 15.2 but was persisted within the opening slot even as the other option Shubman Gill was moved to No. 3 in the second warm-up.

Kohli on Wednesday hinted why he prefers playing Shaw ahead of Gill.

"Shubman is obviously a confident young man, (but) Prithvi has performed at the Test level..," Kohli said on Wednesday before stressing that Shaw would be playing in Australia for the first time.

This could essentially be a makeshift move, unless Shaw succeeds big time and displaces one of Rohit or Agarwal from the top. Otherwise, once Rohit is back, it is likely that Shaw will make way.

The other changes from the team that played the second Test in New Zealand is the inclusion of Wriddhiman Saha ahead of Rishabh Pant and R Ashwin, who had done well in the previous series in Australia and was always a certainty, in place of Ravindra Jadeja who is out due to concussion.

Though Pant has been the preferred choice for overseas tours since he made his Test debut, especially in countries where the ball doesn't turn much, Saha had played both the warm-ups prior to this Test as a specialist keeper. In the second warm-up game, which was a day-night affair, Pant played purely as a batsman. Saha also has prior experience of keeping wickets in a pink-ball Test match, having played in India's only day-night Test match at Eden Gardens against Bangladesh.

Ian Chappell, during a media interaction on Tuesday night said that if India are to pick six batsmen, then they should go in with Saha who is a proper wicketkeeper.

"If they play five batsman, then they should play Pant because he is a better batsman and has played in Australia and scored too," added Chappell.

Saha's last Test fifty came over three years back in 2017 but his wicketkeeping skills seem to have prompted the team management to play him in the eleven.