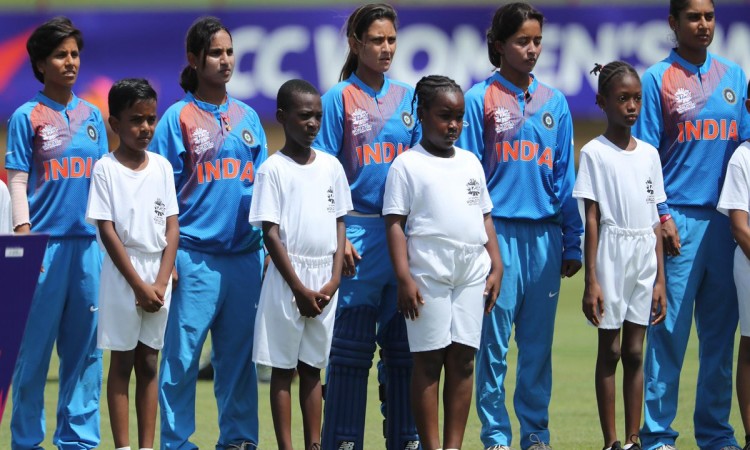 Georgetown (Guyana), Nov 16 (CRICKETNMORE): Having already qualified for the semi-finals of the ICC World T20, India will be up for some real test when they take on a mighty Australia in an inconsequential tie at the Providence Stadium here on Saturday.

Both India and Australia are unbeaten so far in the tournament and despite Saturday's match being of little significance a win for the women-in-blue will put them in pretty good stead in the knockouts.

India topped Group B after registering convincing wins over New Zealand, Pakistan and Ireland in their first three outings while Australia are second after beating the same three sides.

Skipper Harmanpreet Kaur's belligerent century in the tournament opener against New Zealand gave India the wings with a 34-run win before the veteran Mithali Raj came up with two sedate half centuries to outclass Pakistan (by 7 wickets) and Ireland (by 52 runs).

Much of the credit for India's stunning performance in the first three matches also goes to the bowlers, especially the spin trio of Deepti Sharma, Radha Yadav and Poonam Yadav. India will hope for a similar show from the slower bowlers against the Southern Stars.

Meanwhile, Meg Lanning's Australia will also be eager to keep their winning momentum going. They easily saw off Pakistan in their first pool match by 52 runs, comprehensively defeated Ireland in their second by 9 wickets and then beat New Zealand by 33 runs.

Australia boasts of a number of match-winners in their side, especially the likes of opening batter and wicketkeeper Alyssa Healy, her partner Beth Mooney, all-rounder Ellyse Perry, besides the experienced duo of Megan Schutt and Elyse Villani.