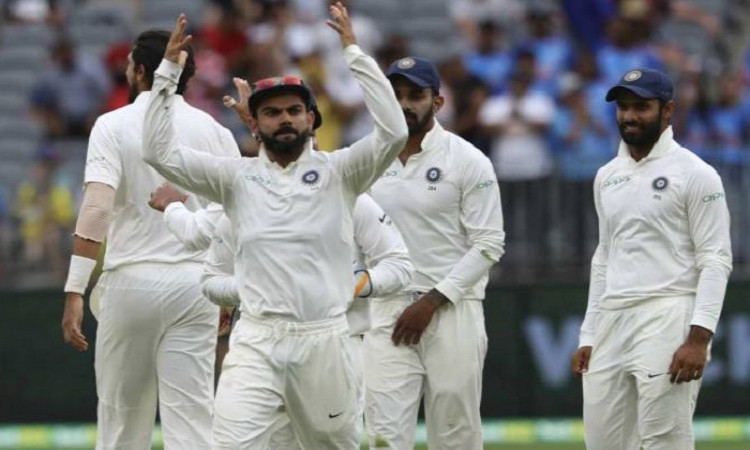 Sydney, Jan 2 (CRICKETNMORE): A confident India face Australia in the fourth and final Test here on Thursday, aiming to create history by registering their maiden Test series win Down Under.

India had won the first test followed by a loss in the second. In the third game, the visitor registered a morale boosting 137 runs victory.

The batting department seemed settled with captain Virat Kohli, Cheteshwar Pujara and Ajinkya Rahane among the runs along with Mayank Agarwal, who impressed in his debut Test with a half-century in the first innings, and Rishabh Pant.