Hardik Pandya's stellar performance with the bat in the limited-overs series, in which he aggregated 268 runs at 89.33 in five One-day Internationals and T20s against Australia, may have improved his chances of inclusion in the Indian Test squad for the series beginning this month. Pandya is not part of the Test squad at the moment. 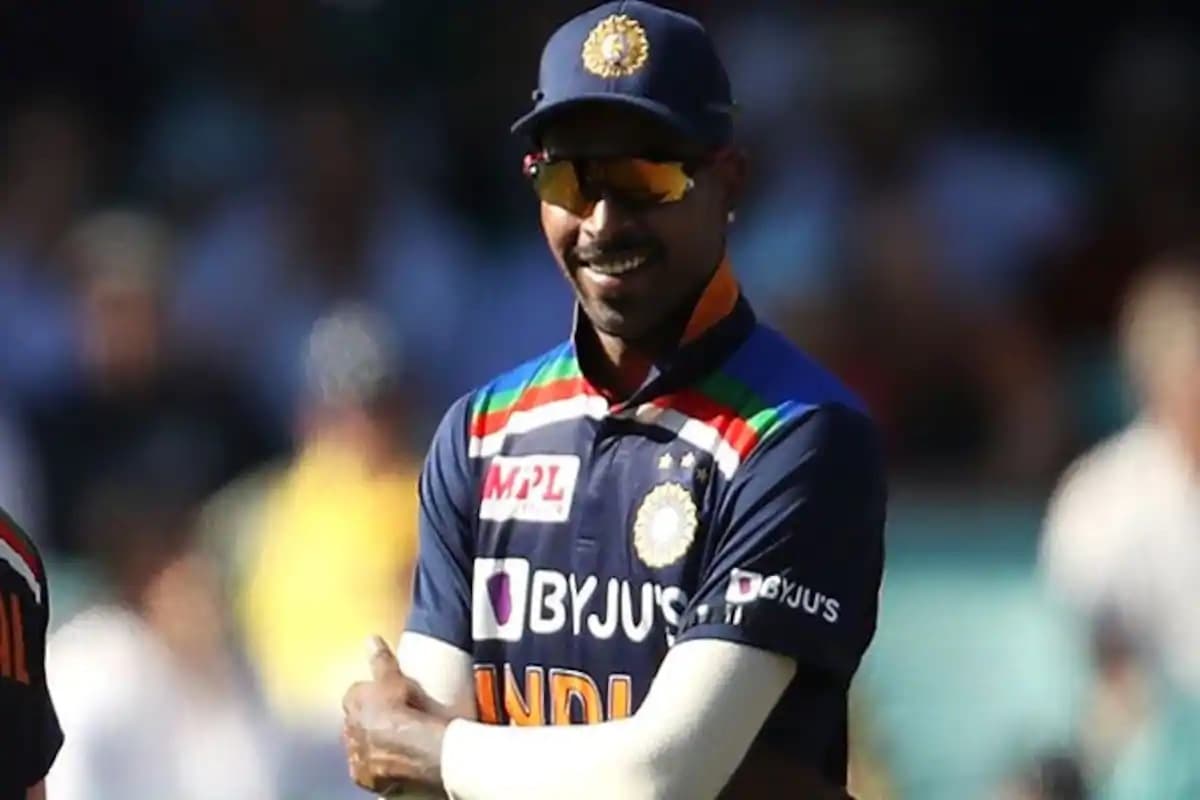 India is struggling with injuries to Test team regulars like Rohit Sharma, who will miss the first two Tests due to injury. Ishant Sharma too is in India and recovering from an injury while Ravindra Jadeja is yet to recover from the concussion he sustained during the first T20 International on Friday in Canberra.


Aus vs Ind: Jadeja Likely To Be Out From The First Test Against Australia

There are already suggestions on social media calling for Pandya's inclusion in the Test side. The 27-year-old all-rounder was picked only for the two limited-overs series as he is not yet game-ready to bowl.

"@hardikpandya7, with an average of nearly 90, has emerged as India's go-to batsman in white-ball cricket, behind @imVkohli. Time is ripe for Hardik to be added to the Test squad, in this red hot form worth holding him back in Australia," said former India batsman Mohammed Kaif on Twitter.

However, despite proving his ability to bat deep and with patience in the ODI series where he said he tried to play as a pure batsman, Pandya may have to return home after the conclusion of the white-ball series following Tuesday's third and final T20 International unless the selectors act swiftly.

Pandya, who is generally included as a pace-bowling all-rounder in the Indian team, was picked to play the two limited-overs internationals series as a pure batsman who can finish off things with his big-hitting. His performance in the Indian Premier League (IPL), in which he made 281 runs at the back-end of Mumbai Indians batting line-up at a strike rate of 179, showed him as a batsman who can provide power-hitting towards the end of an innings.

But in the just-concluded ODI series, Pandya's batting seemed to evolve as he scored a couple of patient 90s to provide stability to the innings after a shaky top-order could not get going.

Asked after the second match if he would want to stay back and play only as a batsman in the Test matches now that he has proved that he can bat deep, Pandya replied, "It is a different ball game, I feel. I don't mind [playing the Tests]. [But] the call has already been made about it. So I can't do much about it."

Besides the worries over Rohit's fitness, India will also need someone to step into the shoes of skipper Virat Kohli, who leaves the Australian shores after the first Test to attend the birth of his child. While vice-captain Ajinkya Rahane looks the best bet, Hanuma Vihari played at No.4 in the warm-up match against Australia A on Monday although he could get just 15 off 51 balls.

If Pandya stays back, he could be asked to bat at No.5 or No.6, behind either Rahane or Vihari.

Pandya, who last played a Test back in 2018 on the tour of England, did not play the Tests during the previous tour of Down Under in 2018-19, when India registered their first-ever Test series win in Australia. He and Rahul were suspended by the BCCI immediately after the Tests and could not participate in the ODI series that India also went on to win.

Those in the know of things say it is not difficult to bring in a player from outside, especially when you have injuries in the squad.

T Natarajan was drafted into the ODI squad just a day before the series was to start as a cover for pace bowler Navdeep Saini even though Saini played the first two one-dayers.