Ind vs Aus: Channel 7 Drags BCCI In their Conflict With CA

Seven West Media has demanded access to correspondence between Cricket Australia (CA) and the Board of Control for Cricket in India (BCCI) with relation to an alleged changed schedule of India's ongoing tour of Australia. 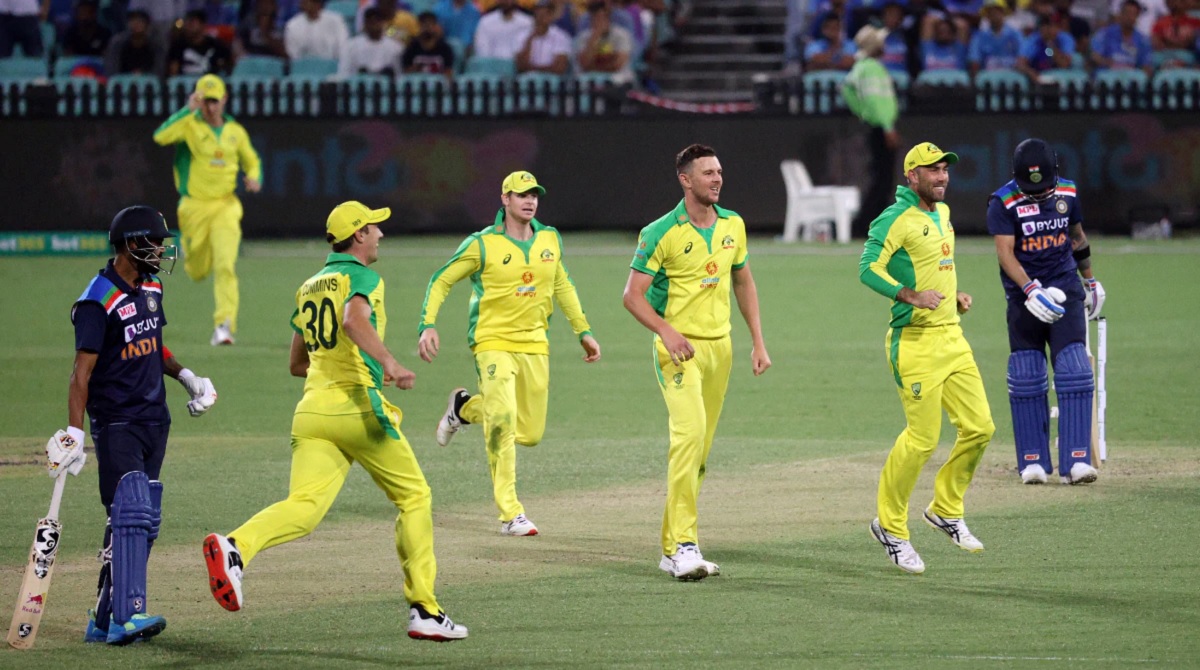 Seven has launched an affidavit seeking access to emails that led to CA deciding to put the limited-overs series between India and Australia ahead of the Test series, apparently contrary to what the original schedule was.

Seven shares the broadcasting rights with Foxtel for the Test series but the latter holds exclusive rights for the ODI and T20I series. According to the Sydney Morning Herald (SMH), Seven has lodged an affidavit with the court in Melbourne in a pre-discovery action, as the media company attempts to prove its contention that CA breached its contract by changing the schedules this summer.

Seven's managing director James Warburton said that the network wants "to be fairly compensated for the value reduction caused by the changes to the schedule and other changes".

"It's a shame that the cricket administration have kept their head in the sand. They really don't value us as a broadcaster, preferring to outperform to the BCCI, who they are terrified of," he is quoted as saying by SMH.