Ind vs Aus, 1st T20: Win In The 3rd ODI Will Give India A Boost In Confidence Ahead Of T20 Series

After registering a morale-boosting win over Australia in the third and final ODI to avoid a series whitewash, the Indian team will take on the hosts in the first of the three T20Is to be played at the Manuka Oval on Friday. 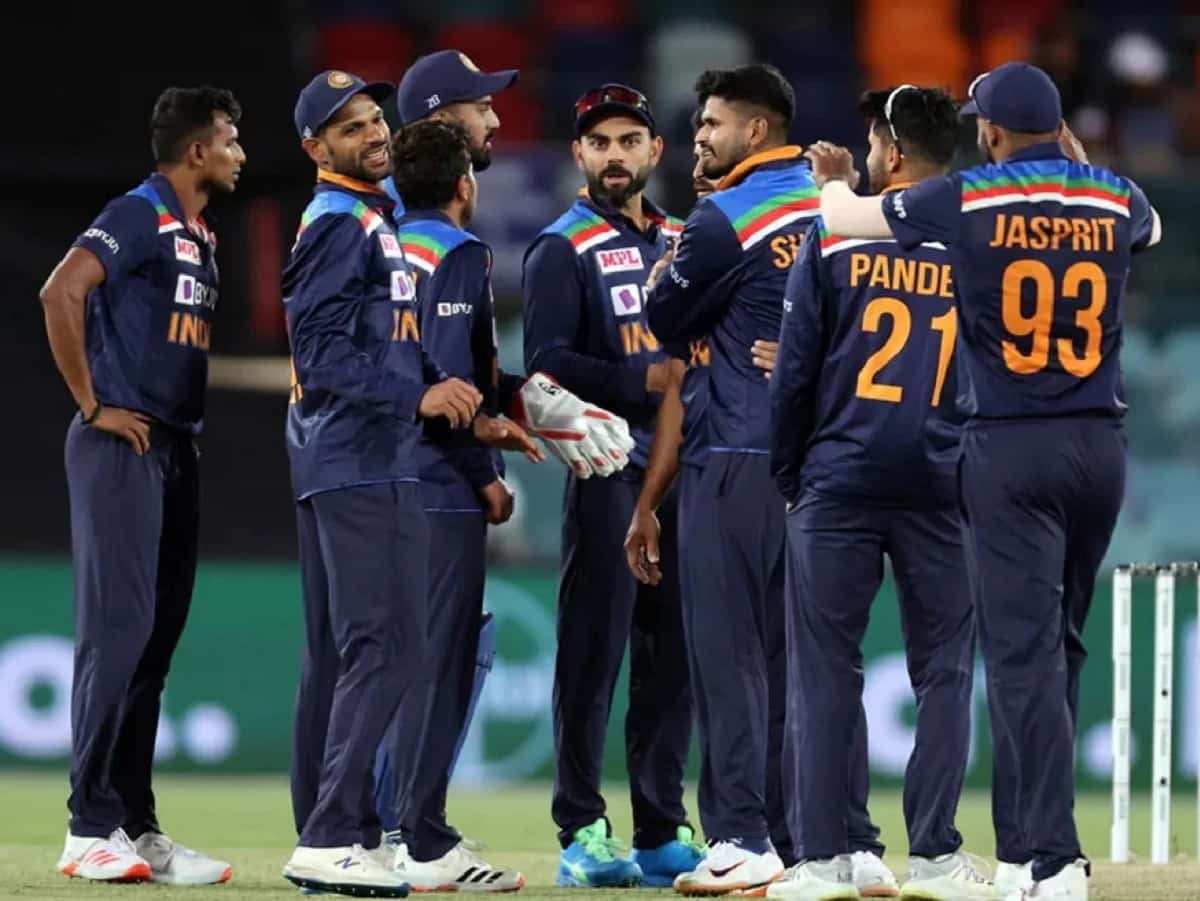 India will, however, miss the services of pace bowler Shardul Thakur who was the standout bowler in Wednesday's ODI, picking three wickets including that of Steve Smith, to help his side win by 13 runs.

The Indian team management has made it clear that players from only the T20I squad, originally selected, will be picked for the three-match series which means that apart from Thakur and Kuldeep Yadav -- who contained the Aussies with one for 57 and Shubman Gill, who impressed with a 39-ball 33 as an opener, both performances coming on Wednesday -- cannot feature in the T20 team unless there is injury concern to one of the main players.

The three - Thakur, Kuldeep, and Shubman - were part of only the ODI squad and featured only in the last ODI.

India's record in T20Is in Australia is superior to the hosts in their duels. To date, they have played nine matches against each other with India coming out winners on five occasions.

The Australians have won thrice with one game ending as no result.

Importantly, India has never lost a T20I series in Australia - they lost a one-off game in 2008.

Skipper Virat Kohli had lamented Indian players' inability to switch to ODI mode from T20 mode soon enough after the loss in the first ODI. Thakur also said on Wednesday that the two formats are quite different.

The challenge for India as well as Australia will be to switch to the T20 format less than 48 hours of completing their ODI series. Though they played the long Indian Premier League(IPL) season less than a month ago, the three-match ODI series forced them to switch their game to the 50-over format.

Thakur pointed out the difficulty in adjusting to different formats quickly i.e. from IPL's T20 to ODI cricket which India failed to do in the first couple of games.

"Definitely (it is difficult to adjust). It is a different format and different sort of cricket is being played in 50 overs. The game starts very fast you know, 10 overs of power-play. Then it slows down in the middle and then again if you see batsmen try to attack in 35-40 overs. After 40 overs the field restrictions open up and you get one extra fielder outside the ring. So the game goes up and down," Thakur said after the end of the third ODI.

Though India has a separate squad for T20Is, 14 of the 16 members were part of the ODIs with only Deepak Chahar and Washington Sundar not there in the 50-over format.

The Aussie ODI and T20I squads are the same.