Keegan Petersen's 82 has set up South Africa's yet another test series win against India at home in the first session of day 4 of the 3rd test at Cape Town. 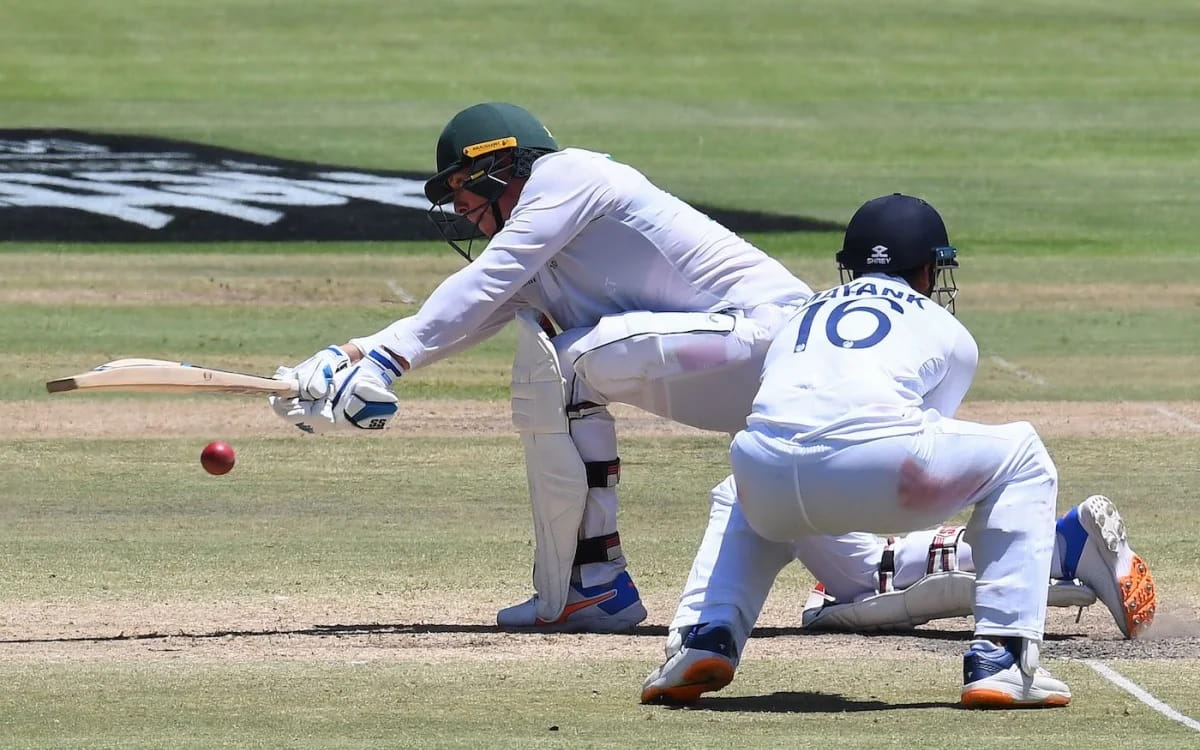 Resuming the day at 101/2, India deployed Jasprit Bumrah and Mohammad Shami right from the start and they continued to create chances as Petersen and Rassie Van der Dussen kept playing and missing.

One chance was made when Petersen finally edged one to the slips but Cheteshwar Pujara dropped a sitter at the first slip.
The duo stuck around and added 54 runs in 100 balls for the third wicket. Petersen was finally dismissed by Shardul Thakur with an inside edge that crashed onto the stumps but he had already scored 82 at that point to get South Africa into a great position.

Van der Dussen survived two DRS reviews in the first session - one where it was a very close call as the batter looked to hit the ground and ball passed right at the same time but the third umpire adjudged it not out. Another one was in the last over of the session and the ball crashed into his pads. Indian reviewed it and on review, it turned out to be an umpire's call on height.

Van der Dussen and Temba Bavuma came back to the pavilion with South Africa needing just 41 runs to win and seven wickets in hand.