IND v SA: Rishabh Pant smashed his fourth test century to keep India's hopes alive in the 3rd test and give South Africa a target of 212 to win. 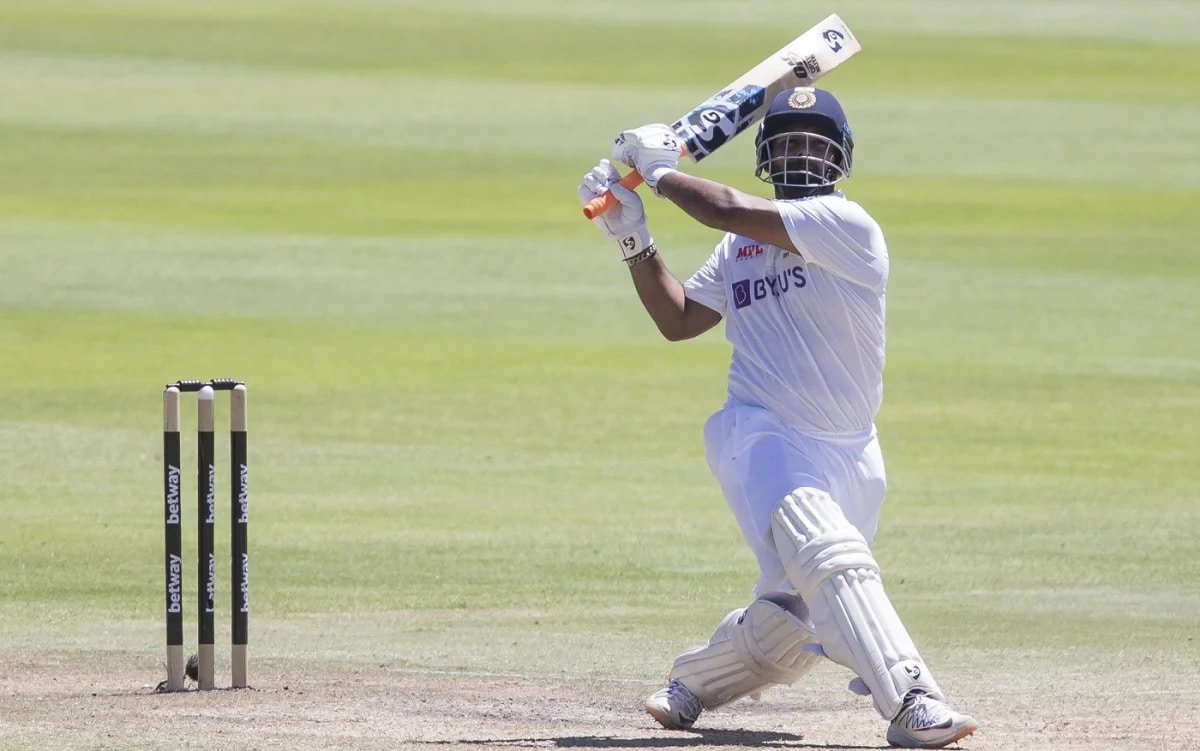 Resuming the session at 130/4, Pant began with his usual attacking approach as South Africa brought Keshav Maharaj in the spell. Pant freed his arms to smash him at every opportunity. Virat Kohli also looked to begin scoring but found the edge as soon as he tried to drive the ball, he had resisted himself for 143 deliveries.

South Africa need 212 runs to win the match and the series.