IND V SA: Ishan Feels That some Improvements Are Still Needed From His Side

Kishan was a part of India's squad in last year's T20 World Cup in the UAE, and also opened the batting in an eight-wicket loss to New Zealand in Dubai. 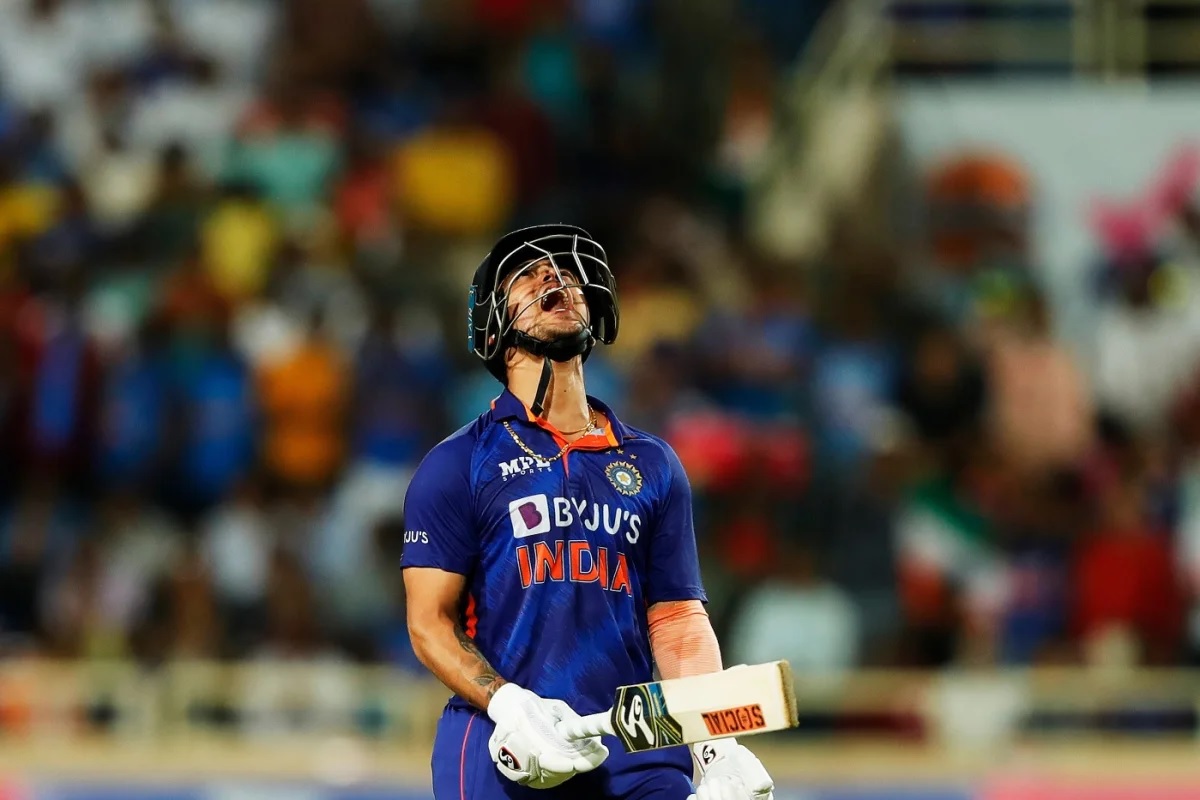 India left-handed batter Ishan Kishan feels that some improvements are still needed from his end which resulted in him missing the bus for the upcoming T20 World Cup starting in Australia this month.

Kishan was a part of India's squad in last year's T20 World Cup in the UAE, and also opened the batting in an eight-wicket loss to New Zealand in Dubai. This year, in the five T20Is against South Africa in June, Kishan was the leading run-getter with 206 runs, averaging 41.20 and a strike rate of 150.36, including the fifties in New Delhi and Visakhapatnam.

But with the first-choice players returning and coinciding with his form tapering off a bit, Kishan was out of the main squad for the T20 World Cup and did not even make the cut for the reserves.

"I also felt that some improvements are required from my end too and think that I can do better on those aspects. I myself know that this is not my best performance and can do better. If I've hit 7-8 sixes today (during the match), I know I have the capacity to hit 9-10 as well," said Kishan in the post-match press conference after his scintillating 93 in the second ODI at Ranchi-led India to a seven-wicket win.

Further asked about missing out on T20 World Cup, Kishan opined he would wait for his time to come and make the team win in the showpiece event. "Right now if you look at the team (for the T20 World Cup), everyone is doing really well. The batters, the middle order, the openers, they're all doing really well and in form. So I'll wait for my time.

"Next time, I want to have that confidence within me when my opportunity arrives that I feel I've prepared fully for it and I can help the team win. When that self-belief comes then I'll say I'm ready for my place in the team."

With all the main players in Perth preparing for the T20 World Cup, traveling reserves like Iyer and Ravi Bishnoi were included in the ODI series against South Africa apart from fringe players like Kishan, Sanju Samson, Mohammed Siraj, and Kuldeep Yadav.

Kishan signed off by saying the India ODI side, who were called the 'B' team by cricket watchers, is now targeting a series win in the decider at New Delhi on Tuesday. "I heard (people) talking about (from the outside) that we're the 'B' side and we're not so much capable of beating South Africa A side. I heard these comments and I was really upset about it.

"So we also wanted to play our A game today (on Sunday) and because we lost the first game, we wanted to win this one so that we can give the fight in the next one. Hopefully, we'll win the next game also. With the kind of form Iyer is batting, Sanju Bhai is batting, everyone is in their prime form so our target is on the next game."