As the Wankhede Stadium ground still wet due to overnight rain, the New Zealand team was offered Mumbai Cricket Association's (MCA) indoor facilities at the Bandra Kurla Complex here on Thursday morning for a practice session. But the Black Caps chose not to train at the indoor venue as it was not deemed to be within their bio-bubble. 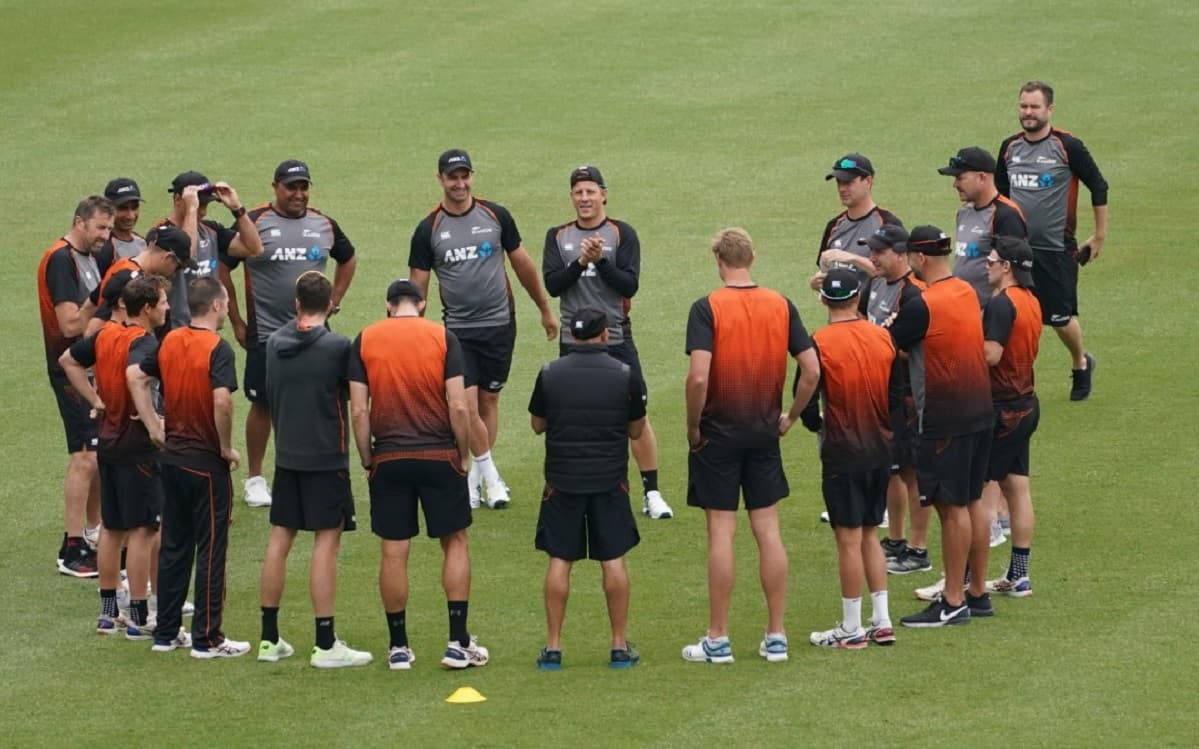 "The reason the team chose not to train at the indoor venue today was because the venue was not deemed to be within our bio-bubble by NZ team management," an NZC spokesperson informed the media on Thursday.

Therefore, New Zealand decided to go into Friday's all-important second and final Test against India without any practice.

Another reason they decided not to use the Indoor venue is that the conditions were also "unlikely to be similar to the ground", the team official said.

In contrast, the Indian team had no such issues regarding the bio-bubble and had a session in the morning at the indoor facility at BKC.

The New Zealand players instead went to the stadium in the afternoon to have a look around and spent some time at the ground, setting up the change rooms for the morning start on Friday.

Both pacers Tim Southee and Kyle Jamieson did not read much in New Zealand going into the second Test without a practice session. Southee said as a pacer he was rather happy to get an extra day of rest.