Some useful tips by batting legend Sunil Gavaskar and encouraging words by Indian team's head coach Rahul Dravid helped Mayank Agarwal to make a successful comeback after missing out the Test series against England because of an injury. 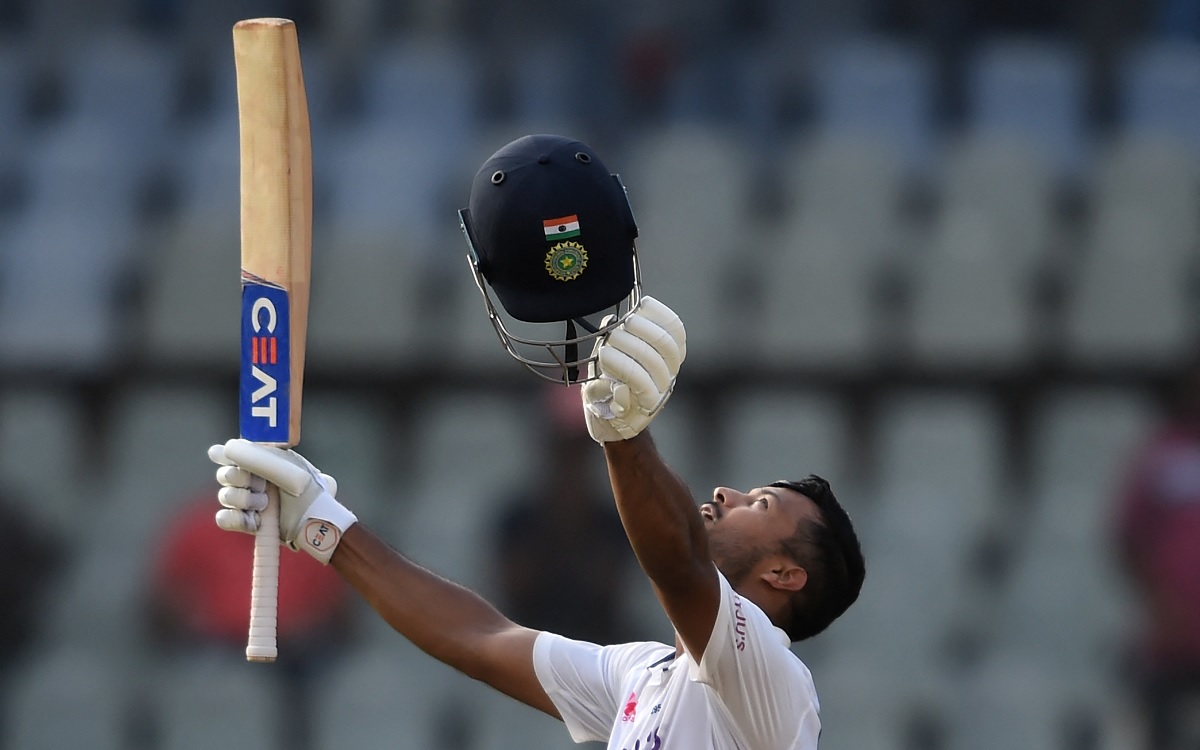 Agarwal, who suffered a concussion when he was hit by a Mohammed Siraj delivery at nets during the England tour and missed the entire series, scored an unbeaten 120 as he helped India reach 221/4 on the first day of the second and final Test against New Zealand on Friday.

"He (Gavaskar) told me that I should consider keeping the bat a bit low initially in my innings. I have a tendency to hold it high. I couldn't make that adjustment in this short period of time. When he was saying that, I noticed his shoulder position and basically picked up that I need to be more side-on," Agarwal said in the post-match virtual press conference on Friday.

The opener also said that coach Rahul Dravid, who took over as coach just before the start of this series, called him after he was picked for Tests against New Zealand and asked him to concentrate on things he can control and make the opportunities count.

"When I was picked, Rahul bhai spoke to me. He asked me to control what is in my hands, 'Go out there and give it your best, when you get set make it big'. I'm happy to have capitalised on the start that I had. But that message was very clear from Rahul bhai, that I should make it count,"said the 30-year-old Agarwal.

The Bangalore-born cricketer said it was a deliberate attempt on his part to take on New Zealand left-arm spinner Ajaz Patel, who stopped India's march with a four-wicket haul for 73 runs, which included a three-wicket burst off 10 deliveries before tea.

"It was a conscious decision. He was bowling exceedingly well. But each time anything was in our half (our arc), the plan was to be a bit more attacking. Anything that came a little towards us in length, we were going to go for it. He had that phase when he tied us down, so it was a conscious decision to make it count when we could or each time he bowled it in our spot," said Agarwal.

The Karnataka opener, who has scored two double centuries in Tests so far, highlighted that the first session on Saturday will be crucial.

"It's going to be very important, how we start is crucial, the focus is that. The first session we want to play it out, the wicket is going to get harder and harder to bat on," he said, adding the pitch was helping those who were giving the ball a lot of revs.

On completing his hundred with a four, Agarwal said,"It's an amazing feeling to get a century in Test cricket and to get it in Wankhede is extra special."