IND v NZ: India Will Look To White-Wash The Series Against New Zealand In The Final T20I

In the second T20I, Suryakumar Yadav was the shining star yet again apart from Yuzvendra Chahal and Mohammed Siraj being great with the ball. 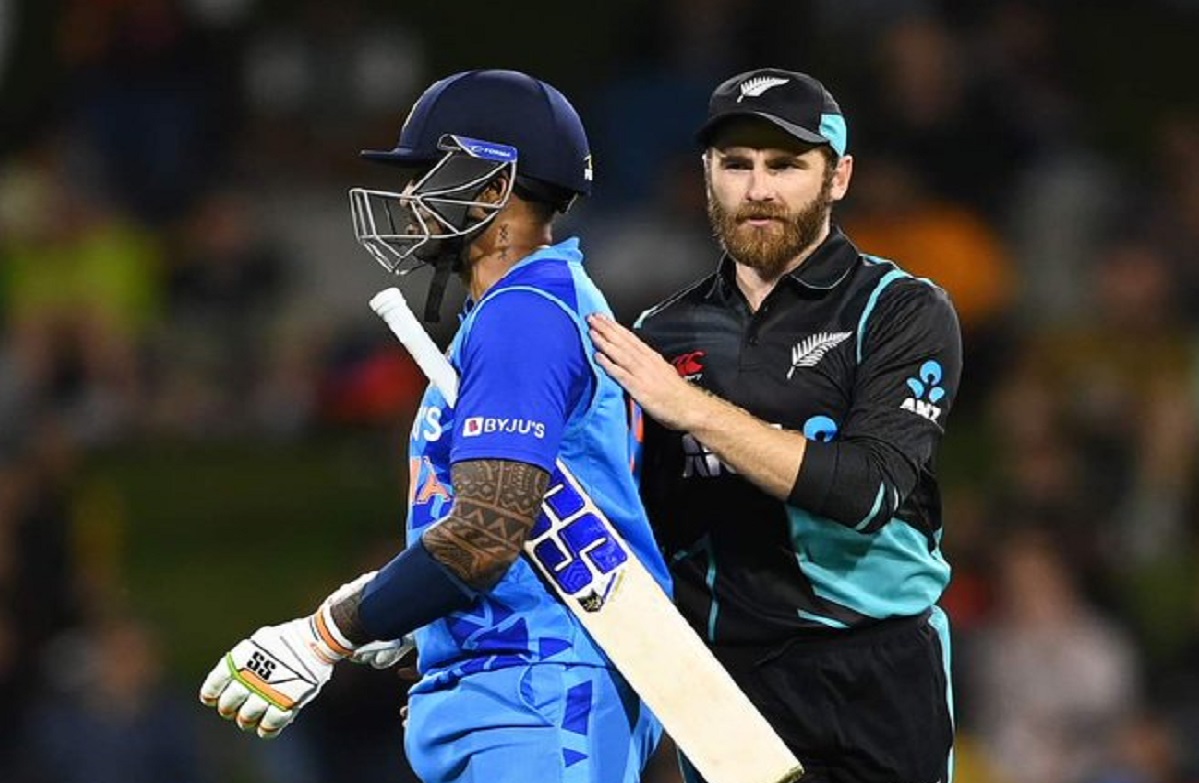 After getting a 65-run victory in the second T20I at Bay Oval in Mount Maunganui, India may look to give some players on the bench game time while aiming to seal the series when they face New Zealand in the third and final match of the 20-over leg of the tour at McLean Park in Napier on Tuesday.

For India, Suryakumar Yadav was the shining star yet again apart from Yuzvendra Chahal and Mohammed Siraj being great with the ball. Promoted to number three, Suryakumar smashed 11 fours and seven sixes on a pitch where every other batter from the visitors' as well as hosts' struggled to get going. He was playing in his trademark style, bringing out the supple wrists as well as audacious stroke-play to hit an unbeaten 111 off 51 balls.

Rishabh Pant didn't fire in being given the chance to open. Ishan Kishan was made 36, but was scratchy in his efforts. Shreyas Iyer looked good till he was out hit-wicket. Pandya was a nice ally to Suryakumar before becoming one of the three victims of Tim Southee's hat-trick.

With Sanju Samson, Shubman Gill and Umran Malik on the bench, one would be wondering why these versatile young players were not given a go as India build up for the 2024 Men's T20 World Cup. While Samson and Gill have been heavy run-scorers for their IPL sides, Malik is a tearaway pace option who can be a great asset for India in future.

New Zealand, who are in a must-win scene, will be playing third T20I without regular captain Kane Williamson due to a pre-scheduled medical appointment. In his absence, the Blackcaps would want for Devon Conway, Finn Allen, Daryl Mitchell, James Neesham and Mark Chapman, Williamson's replacement to step up with the bat after an absolute no-show with the second T20I.

The hosts' also need to find a way to get Suryakumar out and put up a much more disciplined show with the ball after being all over the place at Mount Maunganui. With McLean Park having a great reputation of being a good batting wicket, expect for fours and sixes to be hit often on Tuesday.