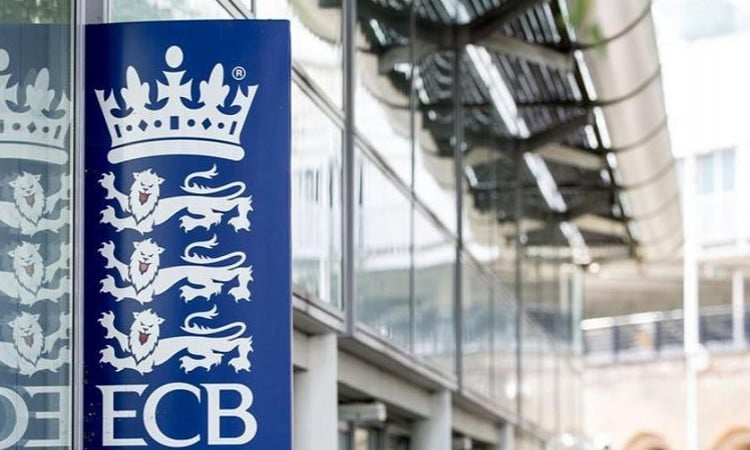 London, July 31:  The England and Wales Cricket Board (ECB) does not expect England's first Test against Pakistan at Old Trafford to be affected by the coronavirus restrictions in Greater Manchester. The first of the three-match Test series is set to begin on August 5.

The government on Friday hardened lockdown restrictions in Greater Manchester and other areas in northern England after a spike in coronavirus cases. Separate households are now barred from meeting each other at home after a spike in Covid-19 cases.

Also Read: IPL 13: Franchises ready to pool in to get South African players to UAE

Health Secretary Matt Hancock told BBC Breakfast the government had taken "targeted" action based on information gathered from contact tracing, which he said showed that "most of the transmission is happening between households visiting each other, and people visiting relatives and friends".

According to the BBC, the ECB said it will continue to follow government advice, but protocols in place will allow the game to proceed.

The Pakistan squad have been in England since June with a few members joining on later days after passing their COVID-19 tests. The tour consists of three Tests and three T20Is. The second and third Tests will be played at the Ageas Bowl in Southampton starting on August 13 and August 21 respectively.

The T20I series will then be played at Old Trafford from August 28 to September 1.


TAGS England vs Pakistan England and Wales Cricket Board