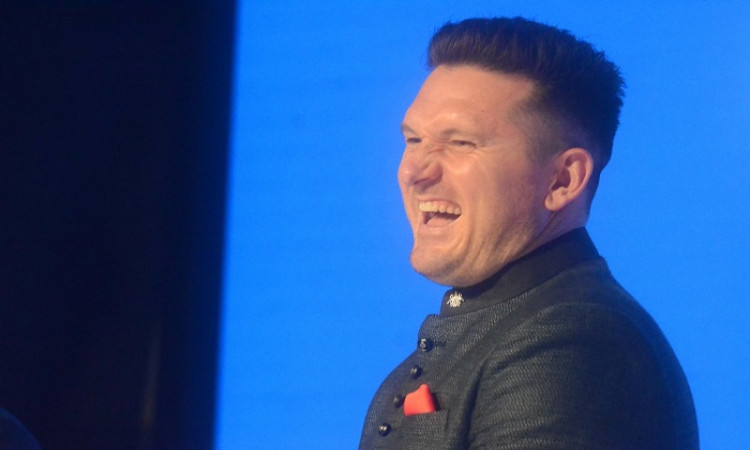 Johannesburg, Dec 2: Former South Africa skipper Graeme Smith has confirmed he is yet again in talks with Cricket South Africa (CSA) to become their new Director of Cricket. However, he also claimed that a national daily in his country reported that he has already been appointed.

Smith was earlier encouraged to apply for the post by embattled CSA chief executive officer Thabang Moroe as the board sought a long-term replacement for Ottis Gibson, whose contract was not renewed. Smith had turned down the offer but a report in South Africa's Sunday Times said that he had now been persuaded to accept it.

"Contrary to media reports I have not been appointed Director of Cricket by CSA. As previously advised, I withdrew my application for the role. I am, however, in ongoing discussions with CSA, but I still have real concerns, which I have reiterated to them," Smith clarified on Twitter.

Earlier on November 14, Smith had issued a statement that he was withdrawing his application having "not developed the necessary confidence that I would be given the level of freedom and support to initiate the required changes".