"Like players, umpires also have form. I always feel that when in good form, I should do the maximum number of games without any break,” said Nitin Menon, who had a remarkable series when India played England at home last month. 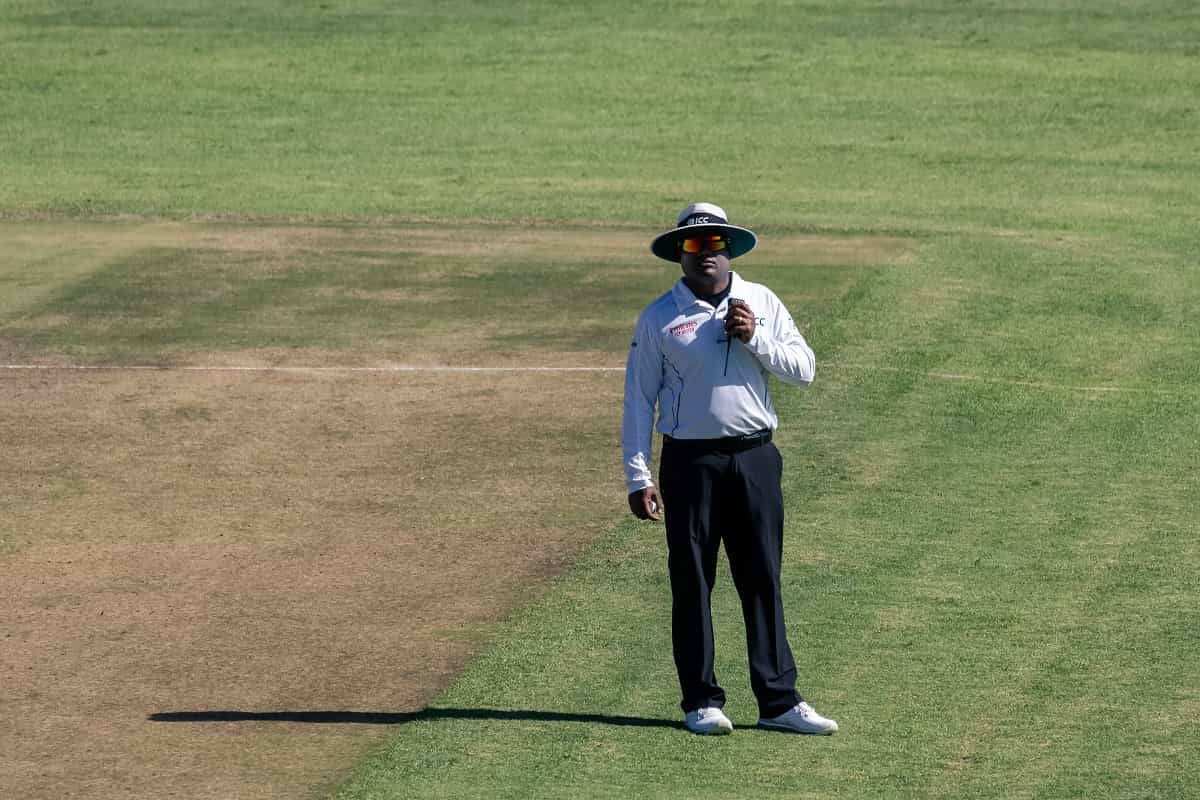 Menon was indeed in form and maximized the opportunity he got to officiate in a high-profile series with World Test Championship at stake. The 37-year old who became only the third Indian to be inducted in the ICC elite panel got heaps of praise for his umpiring throughout the series.


Top Five Highest Scores Hit In The History Of IPL

A total of 40 referrals were taken against him in the series in which only five were upheld. In 35 LBW decisions he made, only two were overturned. Menon believed that his mental toughness made him better at his job.

“I believe umpiring is all about mental toughness. More the pressure better is the focus. If we can give our best performances when we are under pressure, that is the true reflection of how strong we are mentally," said Menon, who played two List A games for Madhya Pradesh and comes from a family of umpires.

On being asked about how did he manage to officiate in back-to-back matches for over two months, Menon thanked domestic cricket in India to keep him on his toes(literally) without a break.

“It’s not new for me to officiate in back-to-back matches, thanks to the amount of domestic cricket organised in India. On an average, we do eight four-day first-class games on the trot in Ranji Trophy, with travel in between from one venue to another," Menon told.

“Even in the IPL, we do around 14-16 games without a break, so all this experience has really helped me in this series," he added.
Nitin Menon loves watching the Ashes and has a dream of officiating in that series but with Covid-19 restrictions which don't allow away/ neutral umpires for the time being in matches.

“And whenever I find time, I make it a point to watch international cricket as it helps me professionally. I have particularly enjoyed watching the Ashes since the time I used to play cricket,” said Nitin Menon.