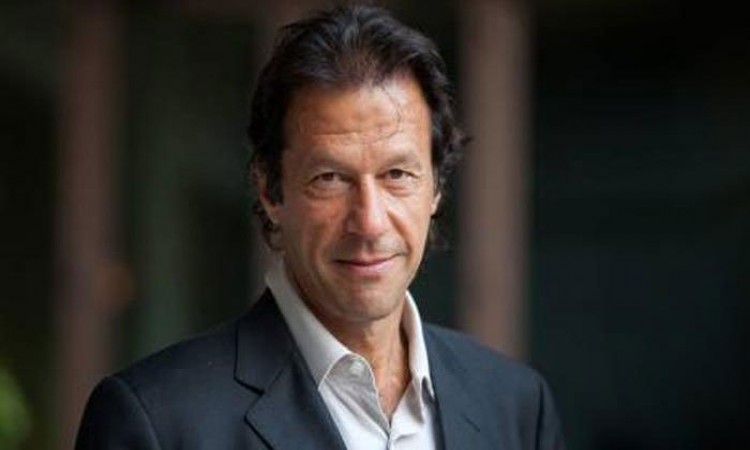 Feb.20 (CRICKETNMORE) - Former cricketer and Pakistan Tehrik-e-Insaf (PTI) chief Imran Khan has tied the knot with his spiritual mentor Bushra Maneka, in what is his third marriage.

Khan's first marriage, to socialite Jemima Khan, ended in divorce in 2004, after nine years, while his second, to journalist Reham Khan lasted just just 10 months before ending in 2015.

He tweeted "I want to thank everyone for their prayers and good wishes on my marriage."

I want to thank everyone for their prayers and good wishes on my marriage.