Important To Come With A Strong Mindset In Qualifier 2: DC Captain Iyer

Delhi Capitals (DC) will need a strong mindset when they play Qualifier 2 on Sunday, having suffered a 57-run thrashing at the hands of the Mumbai Indians (MI) in the first Qualifier, said captain Shreyas Iyer. 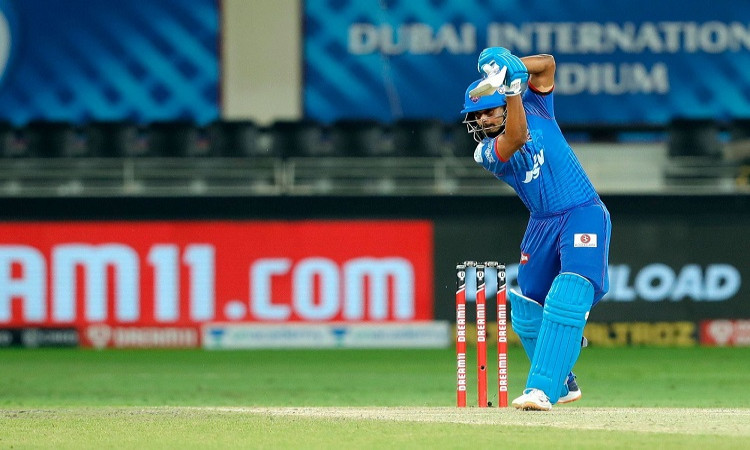 "I don't want to speak negatively about the team, but going forward it's important to come with a strong mindset. It's never too late, and we'll see to it that we come back strongly," said Iyer after the match.

Also Read: MI vs DC: This Was Our Best So Far, Says Captain Rohit

Chasing a target of 201, DC was reduced 0/3 by Jasprit Bumrah and Trent Boult in the first two overs of their innings and could not recover from the early blows.

DC looked capable of restricting MI to a par score in the middle overs before Ishan Kishan and Hardik Pandya smashed more than 70 runs in the last five overs.

"I think we were on top when we got two quick wickets, and they were 102-4. We could have capitalized more at that time, and gotten two more wickets -- maybe we could've chased around 170, but it's part and parcel of the game. Every night can't be yours," said Iyer.

"We keep talking about the opportunities that we get and it's important to have a good mindset. It's not easy to be in the bubble and follow the same routine, but the practice we have done over the last few days, I'm really happy with the boys and their preparations."