If we are asked to take pay cuts we are mentally prepared: Azhar Ali

Lahore, April 11: With the coronavirus outbreak bringing the world to a standstill, sporting events across the globe have either been cancelled or suspended and that has led to talks of pay cuts doing the rounds across the world. And Pakistans Test skipper Azhar Ali has said that a situation might arise where the players might have to face that situation. 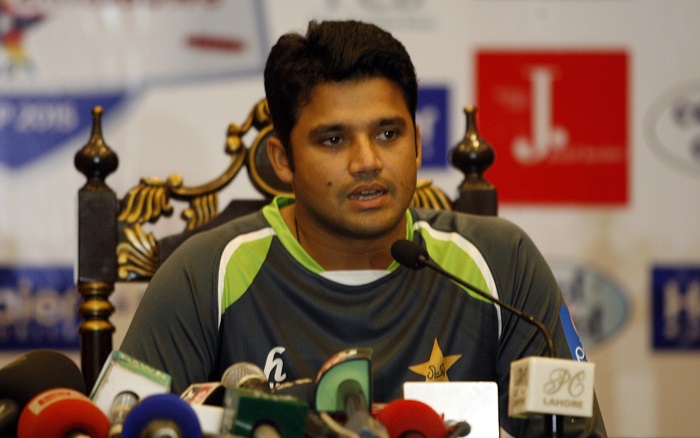 "It is not a good situation for any country and we know that if this lockdown situation continued for a few months, the Board might ask us to take pay cuts in the old or new central contacts," Azhar said.

"If such a situation arises that we are asked to take pay cuts we are mentally prepared for it and we will sit down with the Board and take the best decisions."

But just like the BCCI, the Pakistan Cricket Board has also made it clear that there will be no pay cut at present.

A PCB official said that while the current situation is being monitored, there will be no pay cuts in the current financial year which runs till June 30 for the Pakistan board.

"Our financial year runs from 1 July to 30 June. All player contracts (central and domestic) are till 30 June. So yes, there will be no salary cuts in the 2019-20 financial year," he had said.

Earlier, BCCI Treasurer Arun Dhumal had also made it clear that the board wasn't looking at deducting the salary of players at present, even though the economic situation is a setback for even the India board ï¿½ considered one of the richest in world cricket.

"No, we have not spoken about this (salary cut). Whatever the steps after this setback, it will be taken judiciously and keeping the interest of all people in mind. Any step taken needs to be thought out and right now we haven't even thought about it.

"Obviously this is a big setback, but we will go about this in a way that nobody gets affected. These things can be discussed once things settle down," he said.